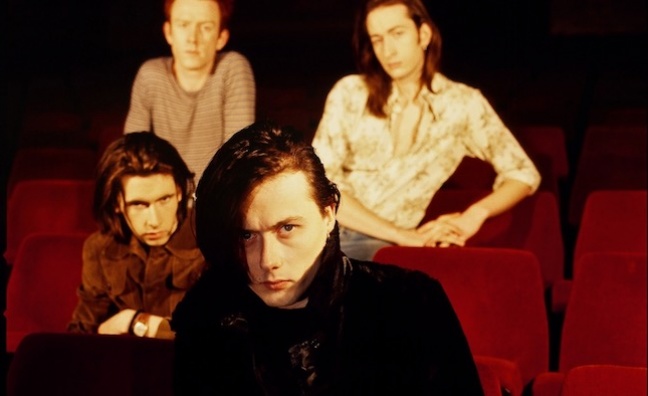 Suede are marking the 25th anniversary of their self-titled debut with a 4CD edition on March 30.

The album, which won the Mercury Music Prize in 1993, is released on Edsel Records and features the original debut alongside B-sides, demos and monitor mixes, as well as Suede’s first BBC radio session and a live gig at The Leadmill in Sheffield from February 1993.

The DVD in the reissue package features six TV performances (including Suede’s first ever TV appearance) and an hour-long film of Brett Anderson and Bernard Butler discussing the writing and recording of the album.