Soft Cell sign to BMG for new studio album in 2022 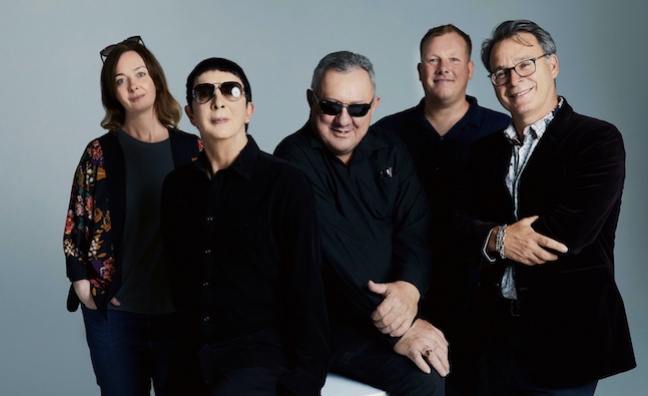 The deal commences with the spring 2022 release of *Happiness Not Included - the duo’s first new album in over 20 years. It also extends BMG UK’s partnership with Marc Almond, having released his previous solo album Chaos And A Dancing Star in January 2020.

BMG has proved its ability to have chart success with UK acts who emerged in the 1970s, 1980s and 1990s, including a recent No.2 album for Gary Numan.

Alistair Norbury, BMG president, repertoire & marketing UK, said: “We are delighted to be extending our historic BMG relationship with Marc Almond, both as a songwriter and solo artist, to now include the long-awaited return of Soft Cell with their new album *Happiness Not Included. Twenty years after Cruelty Without Beauty, Marc and Dave Ball have returned to the studio and delivered a quintessential Soft Cell masterpiece.”

Soft Cell have 25 million sales, six UK Top 10 singles and a BRIT Award to their name. The duo were sampled on Rihanna’s smash SOS.

The impetus for making a new album started with the “final” show at The O2 in London in 2018.

BMG have made a run of signings this year including Louis Tomlinson, Duran Duran and Suede. Last week the company extended its partnership with Johnny Marr to cover records.