"The demand is ceaseless": The Kingdom Choir ready for charts success after Royal Wedding success 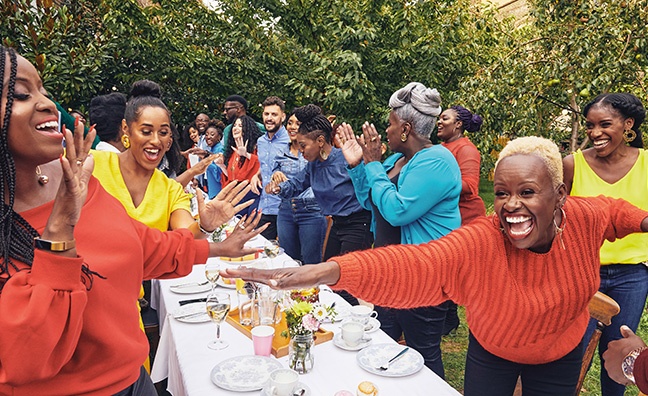 In the new edition of Music Week  we speak to the Kingdom Choir and their campaign team about the impending release of their debut album, Stand By Me, due October 26 via Sony Music Commercial Group.

As the first gospel choir to ever sing at a British Royal wedding, the group became a global brand virtually overnight after being watched by 29.19 million people in the UK and an estimated two billion worldwide.

Also watching them on TV that day was talent manager Professor Jonathan Shalit OBE, chairman of the InterTalent Rights Group, who saw the choir’s potential. Together with the help of Shalit and co-manager Naomi Everson, the choir scooped a record deal and have been inundated with attention ever since.

“The demand is ceaseless,” Shalit told Music Week. “Every day we’re getting requests from all over the world. Everyone who’s having a personal family event.”

At least Stand By Me will work towards satisfying that. Their debut is a collection of well-known and loved songs, including the title track, arrangements of Beyoncé’s Halo and Coldplay’s Fix You, and a couple of gospel standards in Amazing Grace and Something Inside So Strong. There’s even a Christmas tune – Hark! The Herald Angels Sing.

Far from a one-off outing to capitalise on a unifying national moment, Phil Savill, MD of Sony Music Commercial Group, confirms the major sees the choir as “long-term artists” going as far as to confirm that, “there will be an album number two and three.”

Speaking to Music Week, the Kingdom Choir’s conductor Karen Gibson confirmed that while life since the Royal Wedding has been “overwhelming”, they’re working hard to keep their feet on the ground.

“It’s still early days,” said Gibson. “It’s a short time out of our lives. I still go to Asda. In any case, I don’t want to get used to it. It’s a privilege and an honour.”