The F-List For Music names Brix Smith as president 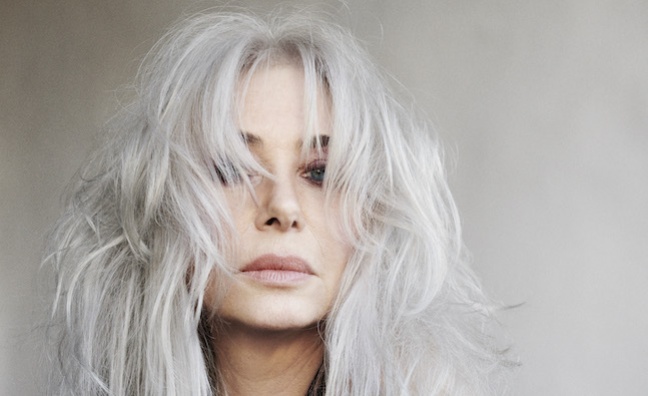 Brix Smith has been announced as the new president of The F-List for the year ahead.

The F-List for Music is the first directory of its kind to feature up-to-date information on UK-based female musicians, songwriters and composers. The F-List is trans and gender minority inclusive

The directory has more than 5,000 professional musicians across all genres of music. It is completely free to sign up to.

The F-List aims to help events or festival organisers who want to promote women on the line-ups but don’t know how or where to find them outside of their own network.

In the last 12 months, it has been working with festivals and event promoters to help curate line-ups and celebrating events including Rave to the Moon, Under The Stars, Primadonna, Brighton 7s Festival, OneFest, Tsitsit Jewish Fringe Festival, Secret Sessions Festival and OnJam online events.

The F-List has partnered with seven music industry organisations during the year including the Association of Independent Festivals, Independent Venue Week, Skiddle, Scottish Women Inventing Music and the Grassroots Music Network.

The F-List launched with artist Anoushka Shankar as their inaugural president.

"The F-list is an incredible resource and a highly valuable support system for females within the UK music industry,” said Brix Smith. “At long last there exists a vehicle that collates our talents and skills across multiple facets of the music industry, connecting us, supporting us, and highlighting our assets to the wider world.

“I have been a female in the music industry for 38 years, (since the age of 19) when I joined The Fall as a guitarist and songwriter. If you look at my hands you will see the scars from punching the glass ceiling. Though at times it’s been daunting, I was lucky enough to have a strong mother who told me: “You can be anything you want in this world, don’t let the fact that you are a woman stop you.

“Before me, there were only a handful of high-profile female players who I could look to as role models. There were even fewer female music executives or women in positions of power within the industry to rely on as allies or to champion the cause of inclusion. Now at last the tide is turning and it is resources like the F-List, and its creator Vick Bain, that are helping to turn it.”

The F-List has a board of 12 women from all genres of the music industry, over 70 social media ambassadors, a growing list of partnerships with music industry organisations and over 5,000 musicians already listed in the directory.