'The industry is totally united on this issue': UK Music leads copyright delegation to Brussels 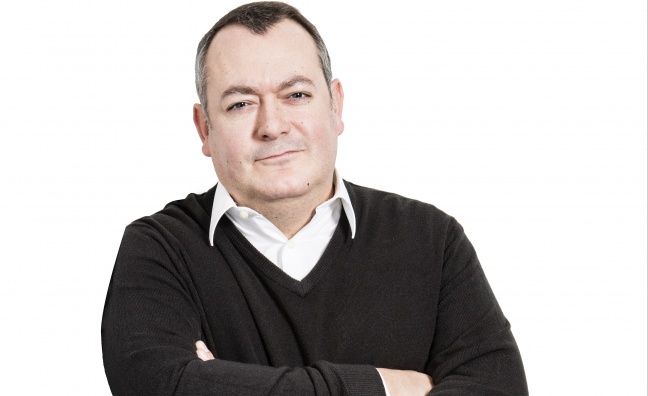 UK Music led a delegation to the European Parliament in a united show of force to back proposed changes to EU copyright law.

Shadow Culture Secretary and deputy Labour leader Tom Watson joined UK Music CEO Michael Dugher in an effort to persuade MEPs to back the changes next month. The measures, which have wide support from organisations such as CISAC and IMPALA, have already been passed by a key committee.

They were joined by UK music business leaders, who headed to Brussels to back the reforms they believe will address the value gap surrounding video upload services such as YouTube. Opponents of the legislation argue that it would curb internet freedom.

At the June 26 summit in the European Parliament organised by UK Music, Tom Watson and Michael Dugher urged Labour Euro MPs to support the changes.

Dugher said: “The UK music industry is totally united on this issue. The contribution of music to the UK economy is nearly £4.5 billion. Music outperforms in every part of the economy bar one – and that’s average earnings, which are less in our sector than in the rest of the economy.

“It’s time for Google’s YouTube to stop ripping off the creators and investors behind our world-beating music.”

Watson added: “The UK music sector and the many tens of thousands of jobs it protects speaks with one voice – I can’t tell you how vital it is. I do remember Labour’s Clause IV that says we have got to secure for the workers by hand or by brain the full fruits of their industry. Google are trying to prevent that from happening.

“What the music industry is doing is uniting with a clarion voice to say we want to able to make sure that creators get paid properly to keep the talent pipeline on stream, and make sure the UK music industry remains a global leader.”

The meeting was chaired by Labour Euro MP Theresa Griffin.

A full European Parliament plenary vote on the copyright directive is expected on July 5.