The Ivors steps up youth initiatives to support emerging musicians 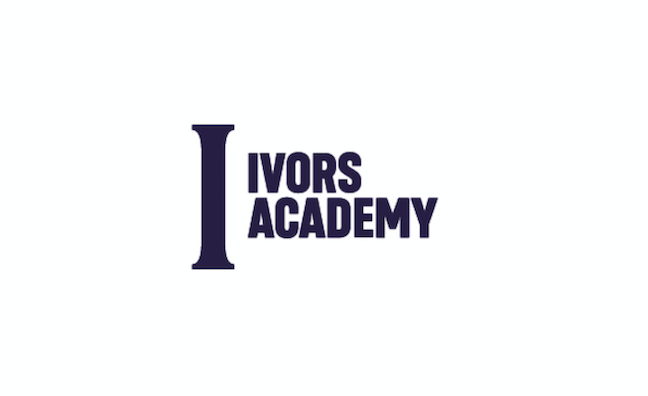 The Ivors Academy has announced a number of new appointments and changes to its operation as it steps up its commitment to the next generation of musicians.

The Academy established its Youth Network last autumn, establishing links with universities, colleges and non-academic organisations. That is now followed by a Youth Council, made up of 16 young creators from the Youth Network. Two of its members, Hope Winter and Imogen Williams, are now on the Academy’s Board, with the aim of ensuring emerging talent is supported.

Winter and Williams are now appointed as under-25 board directors and co-chairs of the Youth Council. They are on the Academy’s board in a shared role.

Hope Winter said: "As a young female independent musician and songwriter, I’m acutely aware of the pressures in our industry, and the difficulties of making a living as a young creative. The Ivors Academy are a body really looking to make a significant impact on a fairer future for all music creators, and ensuring that music-making for future generations is not restricted to a privileged few. It's high time that our industry moved forward on issues around gender equality, streaming and royalty rights, physical and mental health and diversity. I’m really looking forward to playing some part in that."

It's high time our industry moved forward on issues around gender equality, streaming and royalty rights

Imogen Williams added: "I'm very pleased to be welcomed to The Ivors Academy Board. I engage with the lives of young musicians every day, so to represent them in a body that wants to fight for us is an honour and something I feel like I've been working towards for a long time. I want to show kids that music is a viable career option, but due to the ableist nature of the industry and without changes to streaming services, buyouts and other exploitative avenues, we're encouraging young and diverse talent to a cliff edge. The system needs to change."

The remaining members of the Youth Council are listed below:

Manchester composer Carmel Smickersgill is one of the five shortlisted nominees for the Ivors’ new Rising Star Award, which was announced earlier this month.

Last year, The Academy launched a discounted membership package for under-25s. This month has also seen the launch of a mentorship scheme that will match 50 creators with mentors from across the music business. Applications close on August 12. The Academy is starting a five-part webinar series called Creators’ Conversations this week, with the first instalment hosted by Imogen Williams and Hope Winter.