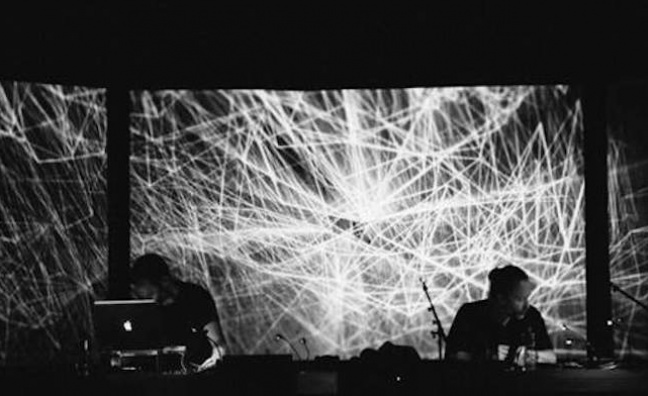 Since December, Yorke has been debuting unreleased music during his performances, including the tracks I Am A Rude Person and Saturdays.

Tickets for the European tour will go on general sale at 10am Friday March 23.

You can read the complete list of tour dates below: