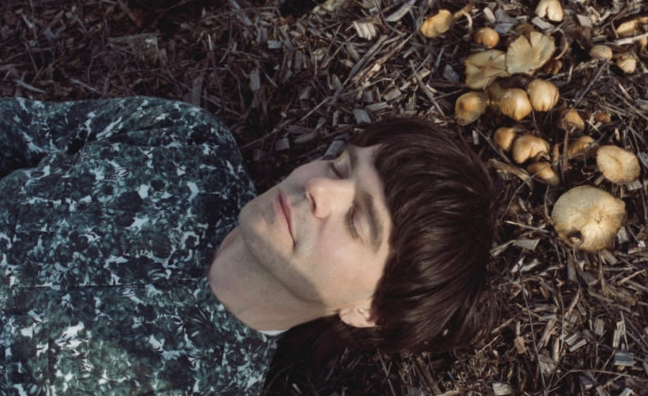 Tim Burgess has told Music Week that his Twitter Listening Party series is "open for everybody" following endorsement from Spotify.

The Charlatans singer’s online album listening sessions have taken off during lockdown, with members of Blur, Oasis, The Libertines and more tweeting stories of their albums track-by-track as Twitter users listen along.

Burgess, who has 202,100 followers on the platform, conceived the idea to celebrate The Charlatans’ Some Friendly album and has held Listening Parties for all of the band’s 13 albums, as well as his five solo outings.

Twitter has responded to the surge in popularity of the project during lockdown by creating an emoji for Burgess, while Spotify is now signposting fans towards the records scheduled to appear.

“They think it’d be daft for them not do that, and I love that,” said Burgess, acknowledging the significance of Spotify’s involvement. “It’s an organic thing, but everybody can get involved.”

Burgess is now holding the events on a nightly basis, with several records scheduled per day for most days in May. With albums by Joy Division, The Specials, The Streets among those set to feature, the programme currently runs as far as June. Oasis’ The Masterplan, which has sold 893,597 copies according to the Official Charts Company, features at 10pm tonight (May 5).

It’s an organic thing, but everybody can get involved

The singer, who runs O Genesis Records and was Independent Venue Week Ambassador in 2017, said he anticipates it extending beyond lockdown and refused to rule out further expansion.

“There was a moment where I did say this would be going on until Christmas, but only because of the amount of people who want to get involved,” he said. “That just goes to show how overtaken with it I was. I'm so excited, it’s a great thing.”

Burgess, who releases his latest solo album I Love The New Sky on May 22, noted that the feedback he’s received has been unanimously positive.

“Every person has said they’ve really enjoyed listening to the albums in their entirety, because they never have the time normally or they’re always listening to a playlist,” he said. “Those things are great, but we have time now. We have artists taking people through an album and just giving them the good stuff.”

Look out for more from Tim Burgess in Music Week very soon.