Women In Music winners PPL: 'Diversity means we end up a stronger company' 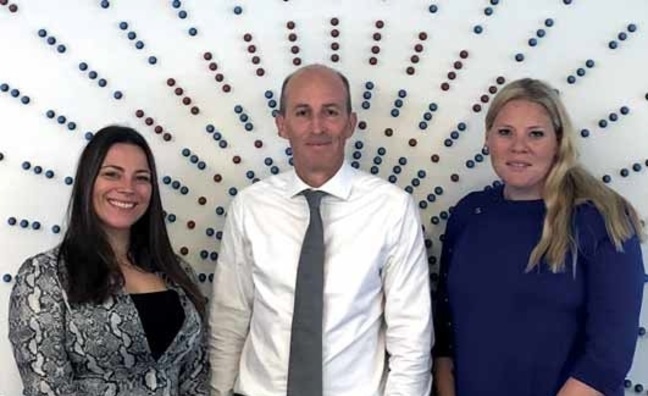 Following PPL’s triumph at the Music Week Women In Music Awards, the licensing organisation can claim to be leading the way for the industry in terms of diversity and gender pay.

PPL picked up the Company Award for Diversity In The Workplace, in recognition of their achievements. Speaking in the latest issue of Music Week, chief executive Peter Leathem said their approach had been good for business.

"We strongly believe that having a more diverse workforce, with different perspectives and different outlooks, means we end up having a stronger company,” he said. “This is about trying to do things well, to have good recruitment, good training, and ultimately having a diversity of views and opinions that can lead to very strong results.”

The proof is there in the latest set of figures for the collection management organisation, which this year made its largest ever distribution to performers and record companies – £150.7 million. The results, issued in July, showed a 12% year-on-year increase.

In 2017, PPL had BAME (black, Asian and minority ethnic) representation of 22%, based on those employees who opted to make a declaration on racial background.

The male-to-female split for PPL’s 342 employees last year was 56% and 44% respectively. With a mean gender pay gap of 6.6%, it has out-performed major labels in the recorded music industry and similar licensing organisations. If Leathem’s CEO salary was excluded, the mean pay gap would have been 2.2%.

“The key for us actually is, regardless of gender, just hiring the right person with the right skill set for the right role,” said Kate Reilly, director of people and organisational development. “The key to that is ensuring that your [recruitment] pool is as wide as possible, so that you do cover every aspect of diversity but you make the decisions for the right reasons.”

“We’re already in a pretty good place in terms of the gender pay gap and that’s because we have a lot of women in senior roles,” said Leathem. “It’s all a work in progress. We anticipate that we’ll just carry on trying to do things properly, trying to do things well and then benefit from the outcomes.”

“The coaching culture over the last few years has increased in PPL,” said Edwards. “From a training perspective, we offer [programmes] on equality and diversity. We educate people around what that actually means and how we can be more inclusive.”

Last year the Company Award was won by Proper Music.

To read interviews with all the winners at the Women In Music Awards pick up the latest issue - or subscribers can click here. To subscribe and never miss a big industry story click here.