'You've got to keep working': Headie One looks ahead to UK tour 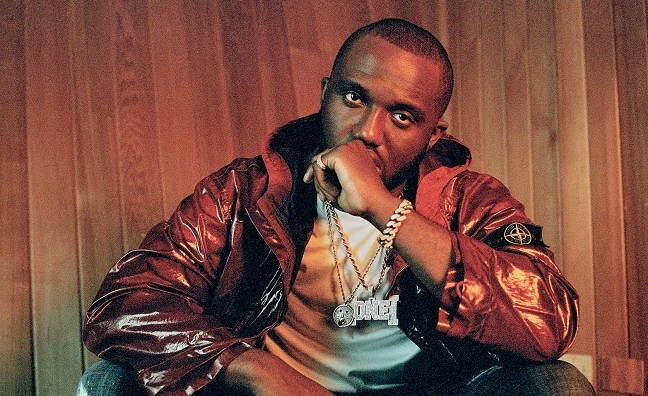 Headie One is back in the charts this week, as new mixtape Music X Road jostles for position near the top of the albums list.

The Tottenham rapper said that the 15-track release, which features Dave, Skepta and more, “has something for everyone” in an interview for our On The Radar column earlier this month.

Headie One played Reading & Leeds Festivals last weekend and is due to head out on a UK tour in October, culminating in a show at O2 Academy Brixton.

“I went on tour last year and I was surprised by how much I actually liked it really,” he told Music Week. “It was tiring, but it was a good feeling to connect to the actual fans, people that have come out just for you and not anyone else.”

The rapper confirmed that fans can expect new music and surprises from the dates. “The setlist will be a lot different,” he said. “It will be as good as last time but even better. That’s why I like releasing new music, I like to see how it goes down live.”

Headie One is signed to Relentless Records and has released a steady stream of music since 2016’s Drillers X Trappers, which he made alongside RV. He praised the current crop of UK rappers, saying, “Everyone’s making a good move forward together, it’s good to see everyone prospering, the whole scene.”

As for advice for anyone looking to follow in his footsteps, Headie One had a simple message.

“My tip would be don’t worry about what’s going on, sometimes you can’t control situations,” he said. “You’ve got to keep working, stay positive and keep the ball rolling. Focus on the positives. When people do that, that’s 75% of the work done.”

Read the full interview here and catch up on our chat with Relentless A&R Rob Ukaegbu here.