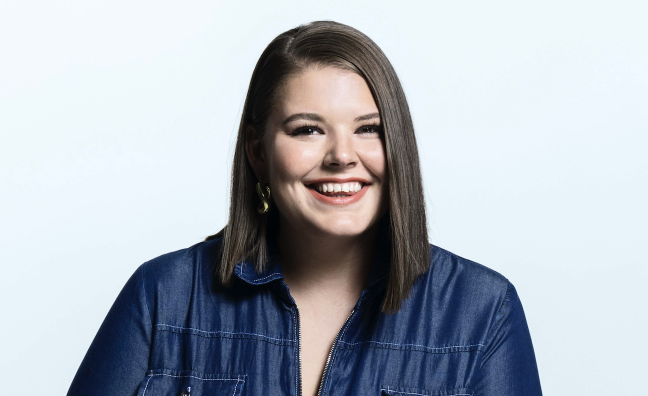 Jords hails from South London, Croydon to be exact. What a guy. I’ve been following his journey for years and seeing it unfold in front of my eyes has been so special. Last year he dropped a song called Glide, it was one of my favourite releases of 2019, and now in 2020 he’s released his debut album, Almost An Adult. In my opinion, it’s perfection.

It features 10 perfectly crafted tracks; eight of which he self-produced (wow!). He was teasing the album for a little while so it feels so good for it to be finally out. It’s definitely worth the wait, so I’ll let him off! Nine years deep into his career at the age of 25 he’s making the greatest music he’s ever made, a true example of consistency.

You’ll hear influences of R&B, reggae and jazz on the album, and if the music wasn’t enough already, before the release of the LP he dropped a moving short film to accompany it, which was shot in Croydon and Jamaica. I read a comment underneath the film that said: ‘That was an entire experience - can’t believe you blessed us with this for free’ and I totally agree. Check him out, he’s great. I’m rooting for you, Jords, thank you for making beautiful music.