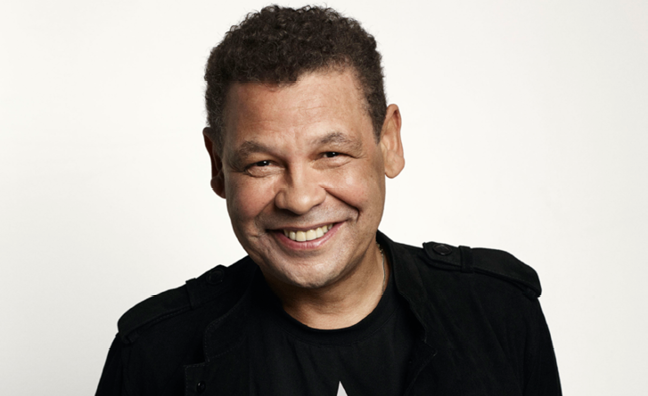 As happy coincidences go, there can hardly have been a better one than the day that John Turrell walked into Smoove’s house with two cases of beer and a bunch of songs that he was working on. That was 10 years ago, and four albums and a whole bunch of singles later, they have cemented themselves a unique place in the UK soul and funk landscape.

This month, they unleash their fifth LP, Mount Pleasant. Sonically, they have got it spot on. Real name Jonathan Scott Watson, Smoove’s hip-hop stylings shine, and the pair have stripped away the musical baggage that can clutter the senses. The result is an album that is tough, direct, and demands your full attention.

Special mention has to go to the duet between Turrell and his labelmate Izo Fitzroy on You’re Gone, the way their voices simply melt into each other is a revelation. And, I can think of no other soul band who would dedicate a song to the Gateshead area they were brought up in (A Deckham Love Song).These two represent the best of the North. Don’t expect pretension, don’t expect affectation, but do expect lyrics that take very careful aim, plus a bagful of seriously sing-along melodies.