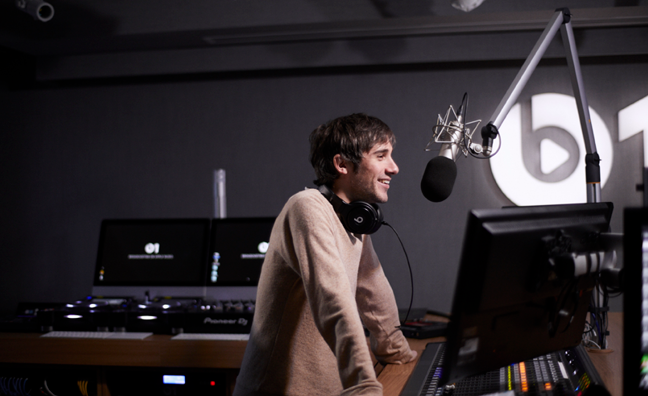 I first heard Mormor in late January when I got a bunch of emails on the same day from people all around the world saying how great it was.

Among them were Ebro Darden and Scott Vener from Apple Music’s Beats 1, and Imran Ahmed from XL Recordings, all of whom have wicked taste and who certainly weren’t wrong this time.

Weirder still, is that when I watched the video to Mormor’s debut track Heaven’s Only Wishful I saw my friend Feli in it, who it turns out lives next door to him in Canada.

She told me how talented he was, and as I learned more about his world – his incredible voice, his methods and his vision – the more drawn in by it all I became.

On a basic level, he’s reminiscent of Prince – 2am, loungey Prince – but Mormor is so much more than a rip-off.

He has these incredibly strong melodies going on, but there’s real vulnerability too, and that’s what hits you
the hardest.

When I interviewed him he was amazing – I couldn’t really tell if he was totally shy, or just in control of what he was willing to tell me, which I loved. There’s a sense of mystique there, and it’s beguiling.