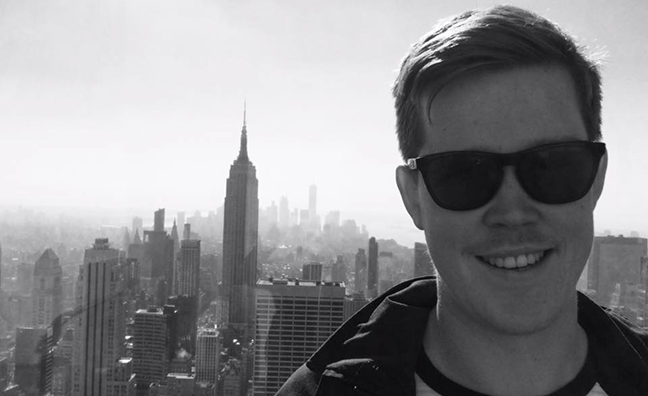 Led by the supremely talented Kevin Abstract and backed by rappers, producers, DJs and visual artists, Brockhampton have independence and self-sufficiency at their heart.

The group’s ambition has never been in doubt, but when they call themselves the “best boy band since One Direction” less than 30 seconds into supremely catchy album opener Boogie, you’d be foolish to disagree.

With tickets selling rapidly in the US, Brockhampton are already the subject of Viceland show American Boyband, while new record Team Effort is expected this year - despite the band tweeting that Saturation
III would be their “last studio album”.

The furore is reminiscent of Odd Future’s early days.

There are few bands in the world with more momentum behind them at the moment than this one, and there’s no telling where they’re going next…