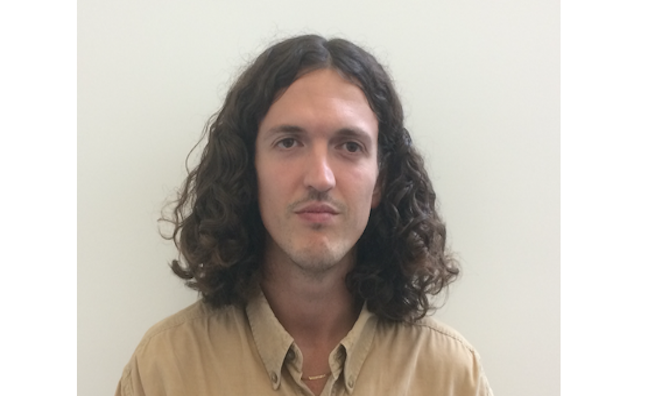 I’m hijacking this space in the magazine this week to shout about Sheer Mag and their amazing debut album Need To Feel Your Love. Practical details first: it’s out on July 14 via Static Shock Records, a shit-hot punk label based in London.

For anyone who’s followed Sheer Mag, five socially conscious punks from Philadelphia, since the beginning, this record’s mere existence is significant. They’ve released three four-track 7” records (handily titled I, II and III) since September 2014, toured the UK and Europe and even consented to a few interviews.

But they never quite joined the rat-race properly, and nothing’s ever felt quite enough. When Static Shock pressed I, II and III onto an LP earlier this year, it made it seem like the wait for their debut proper would get even longer.

But no, here it is, and it’s excellent. Actually, scratch that, it’s 2017’s most exciting debut so far. What makes a great first album?

A peacocking exhibition of what you already loved about an artist, combined with a bang of freshness. This does both in a big way.

The biggest one, though, is the L-word. Sheer Mag’s tin-can Thin Lizzy rust has been slathered in love and kisses. Buy the record.