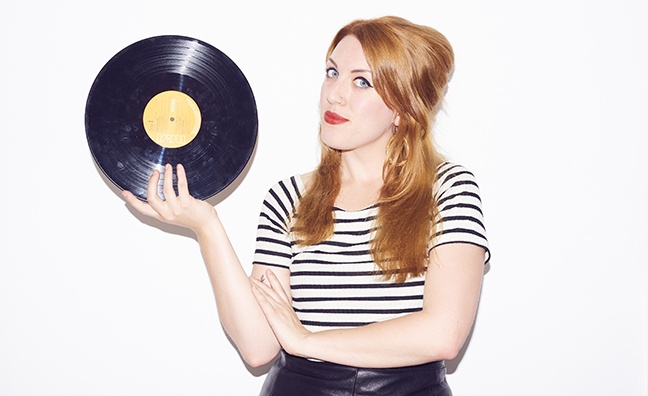 I’m a tiny bit in love with Lao Ra. Raised in Bogotá  but now based in London, the Colombian megastar-in-waiting is channeling all the fire, fury and straight-up fun of early MIA and making the UK’s musical landscape way more interesting.

The fact that she has a track called Jesus Made Me Bad only makes me like her more.

Ra’s most recent single, Body Bounce - which sees her team up with Jamaican dancehall don Konshens - is global pop on a grand scale.

Think Major Lazer but stripped of a svengali-like Diplo looming somewhere in the distance and with the female talent placed front and centre.

It’s about shaking your arse through the pain, a calypso and reggaeton soundclash that sounds like pure, distilled summer. If this isn’t blasting out of at least one soundsystem at Notting Hill Carnival come August, then something is terribly wrong with the world.

Ra is currently deep in the middle of writing her debut album, which should be out next year, but we’re dead happy that we’ve been able to secure her for one of NME’s CineJam events.

CineJam is NME’s first ever film festival, supported by BFI and Zig-Zag, and we’ve also got Bastille on board to help us choose the programme, as well as the bands and artists playing before each film.

Lao Ra’s going to be appearing at the Goodfellas screening at South London’s Rooftop Film Club - her set surely won’t be anywhere near as long as the film, but it’ll be just as fierce.