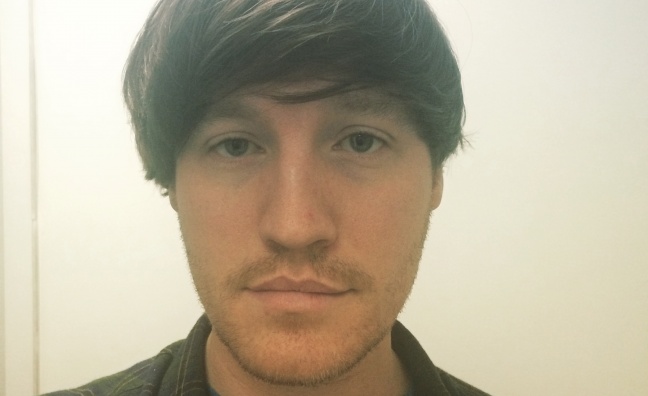 The best obsessions are the ones you don’t see coming. And that’s probably where I’m at with this Los Angeles quartet right now. For much of the first half of this year, the five songs Gardenside have made publicly available have been pretty much daily staples, and they’re just not enough, damn it.

Alas, there’s not much in the way of a great tale to be told yet, other than the surface info of the fact that they’re managed by Neck Deep bassist Fil Thorpe-Evans and Real Friends singer Dan Lambton lends his voice to one of their songs.

But the real story is in the little details. Musically, they fall somewhere between pop-punk (but not really) and alt-rock, with nostalgia-laced echoes of the likes of Weezer, Superchunk and Jimmy Eat World. If you’re feelingtriggered by that, good. You’re supposed to be.

It’s all about the hooks, initially. A song like Racecar Bed (shoutout to Friends) might reel you in with its breezy, laidback sway and happy-go-lucky demeanour, but at some point, maybe around the umpteenth play, you’ll start to realise it’s actually about self-doubt, isolation and feeling worthless.

Into It goes dark too, pitting the words, “I know that people are the worst part of every day… I’d rather turn the lights out” against what sounds like the audio equivalent of a big toothy grin.

That juxtaposition of upbeat sonics and sombre resignation is a feature of what makes Gardenside so brilliantly addictive. You have been warned.