Tastemakers: What's The Fader's David Renshaw listening to this week? 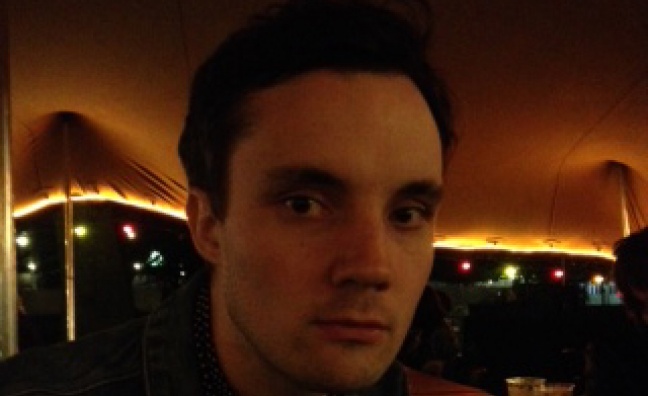 Londoner Ray BLK is part of an exciting wave of young British R&B artists alongside the likes of Nao, Jorja Smith and Mabel.

Like those three, the 22-year-old makes whip-smart and relatable music for girls like her – young, wise, and with a working knowledge of the best chicken shops in south London.

She sings about bad boyfriends, what happened when the hot girl from school got pregnant, greasy spoon caffs in Catford, and how “the Tories wanna trap you in the cycle of dependency.”

I love her voice, it’s strong and has the clarity needed to translate her stories, as well as the music, which tips its cap to ‘90s R&B, garage and grime.

She’s unsigned, but just released a mini-album called Durt that includes breakout single 50/50 as well as the D’Angelo-esque Hunny.

There’a also single Chill Out, which features SG Lewis and has an amazing video shot in Portland, Jamaica with The Gully Queens, a LGBTQ collective named after the underground sewers they’re known to squat in.

We featured Ray in The Fader recently and she spoke passionately about Black Lives Matter and her Nigerian roots, as well as telling us about the influence of Lauryn Hill and Amy Winehouse.

Ray knows herself, and I think that’s important for a new artist. I don’t get the impression she’s easily swayed or will do anything that’s less than 100% her own. I’m really excited to hear more of her stories and watch where things go from here.