Tastemakers: What's The Independent's Roisin O'Connor listening to this week? 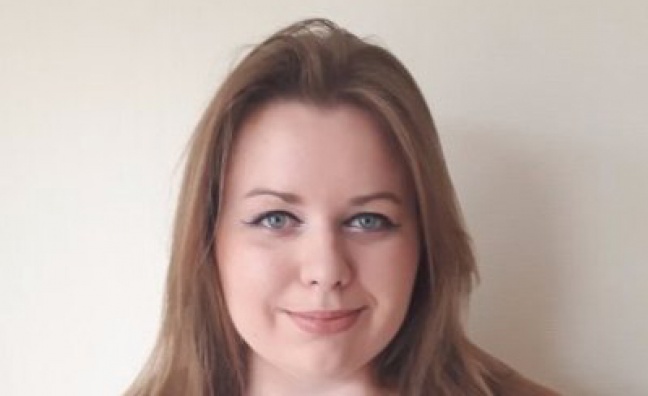 InHeaven’s self-titled debut is pretty much everything I want in a rock album.

The South London-based band have been drip-feeding bangers like Baby’s Alright and Bitter Town to fans for about two years now.

I first met them as part of an interview with bassist Chloe Little in 2016, most of which was spent bonding over a mutual love of Patti Smith and Viv Albertine.

Baby’s Alright bursts in without knocking as the opening track before jumping swiftly to Treats - a maelstrom of a rock song that blasts out its grungey riff as Chloe spits a spoken-word intro that Debbie Harry would applaud.

Then you get thrown headfirst into the chorus like the best moshpit dive you ever did. In three minutes and 35 seconds, Treats, with lyrics that speak of “suffocating” and being let down, conveys more of how I’ve been feeling about the current political and social landscape than anything I could write myself.

And that’s just two tracks in.

Chloe and James Taylor switch up lead vocal duty across the album and, as with many artists of their generation, they’re happy to bring in a range of sounds, from DIY post-punk to shoegaze.

Not one track runs over the four-minute mark, so listening through the album feels much like being dragged along by a strong current.

They maintain that urgent pace and a fierce intent throughout, and this is an accomplished, exciting debut from one of the most promising bands the UK has seen in a long time.