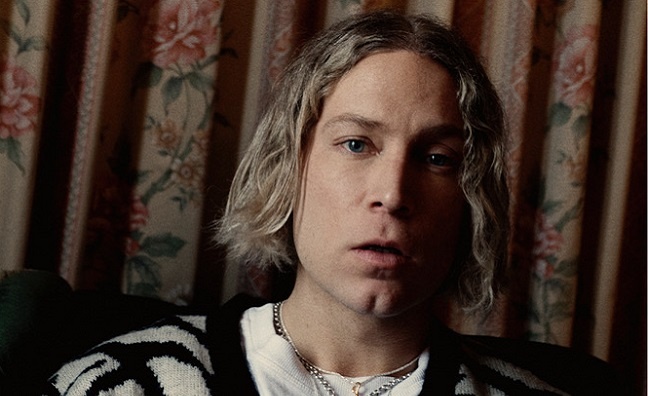 WHAT: Adjective fans could have some fun with words such as ‘celestial’ and ‘epic’ where Brother Leo’s music is concerned. Most important, though, is the innate pop snap in tracks such as new single Hallelujah.

WHERE: Svensson was born in Lund, at Sweden’s Southern tip.

OH BROTHER, WHERE ART THOU? He’s right here, with Hallelujah in tow. Produced by hit machine Steve Mac, it features extra stardust from Fred Gibson, who’s just released a mixtape with Headie One. Yes, Brother Leo is making pop music, but not quite as you know it.

I’M INTRIGUED… Well, you’re not the only one. There’s an extra layer to the Brother Leo story in the shape of his pop past, too. After starting to learn piano aged five, Svensson was soon on a pathway to notoriety, appearing on series two of Idol in his home country, where he went onto release chart-topping records.

A NEW ERA! Yes, this is just the start…