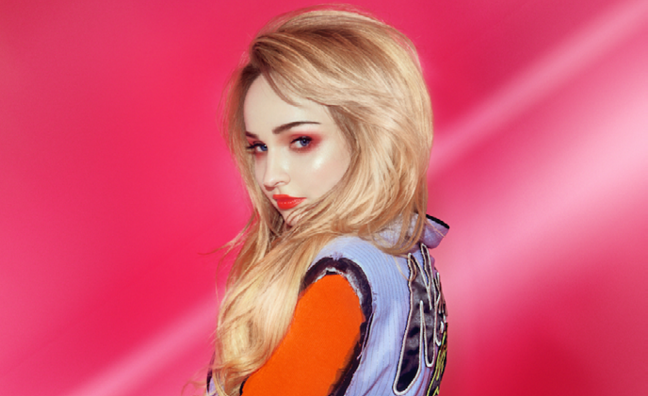 WHAT: Shiny mega-music, approved by a range of industry types including Charli XCX, on whose Pop 2 mixtape Petras starred as a guest. That’s her alongside Jay Park on Unlock It.

WHERE: Pop-obsessed Petras was born in Cologne, but her career grew wings after a stay in Los Angeles. Paris Hilton appeared in the video for I Don’t Want It All last year, and things have been moving fast ever since.

SO, IS AN ALBUM COMING?

Yes. Petras described her new material as “nostalgic and pretty” during a recent interview with the Daily Beast. “They are just huge, radio-sounding songs,” she added.

IT’S ALL FALLING INTO PLACE...