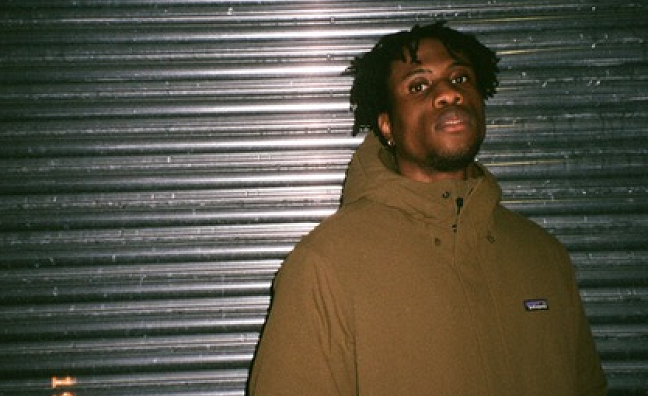 WHO: Obongjayar is the musical alias of Nigerian artist Steven Umoh.

WHAT: Having grown up parroting Eminem and Nelly lyrics, Umoh pursued rap initially, but began exploring an earthier sound when he moved to the UK as a teenager. Tinged with Afrobeats and shot through with perplexing electronics, Obongjayar’s music is a pigeonholer’s nightmare.

WHAT DO I NEED TO KNOW?

Obongjayar’s name and music might well be familiar already (he’s been on the rise since 2016’s Creeping) but 2019 marks a watershed moment. Recent single Frens – which came with a video shot on a baby monitor – is incessant, by far his best work yet, and he’s just played his first London headline show.

Not bad. Also note that Obongjayar starred on Richard Russell’s Mercury prize-nominated Everything Is Recorded project alongside Wiki and JJ last year.

After Frens, expect a more substantive body of work. Watch out, basically.