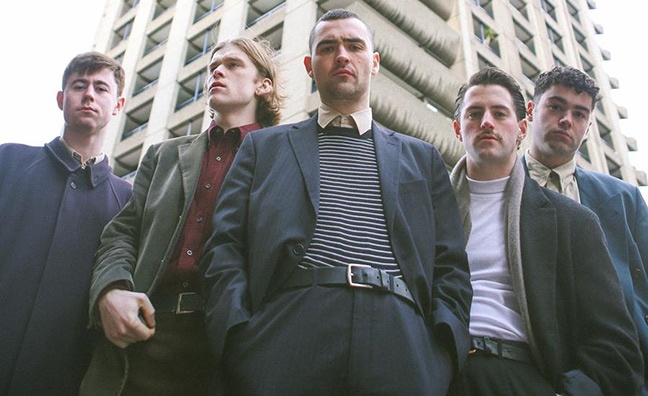 WHAT: Punk with plenty of muscle and heart. Produced by Flood (U2, PJ Harvey, Foals) debut single Feeling Fades is a fierce statement of intent.

WHERE: The band formed at college in Dublin, where they’ve forged a rep for furious local gigging.

THAT’S QUITE A NAME…

Frontman James McGovern named the band after the death of a close friend, and recently told Loud & Quiet: “We wanted to reflect the neglect held towards mental health care in Ireland.”

SO THERE’S A MESSAGE HERE…

Very much so. The Murder Capital are painting a picture of life as young men in Ireland. In that same Loud & Quiet interview, the singer explained: “We want to allow our generation to express themselves again and to regain the community that’s being lost.”

The Murder Capital kick off a UK tour on January 31 in Liverpool. It wraps up in Edinburgh on February 8. Don’t miss them.