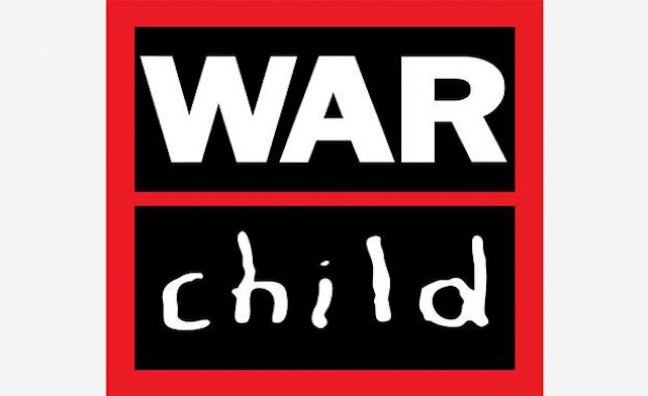 Limited edition releases from The Clash, The Cranberries and Miles Davis will go on sale to raise funds for War Child on Record Store Day.

For the second year running the organisation is the official charity partner of the annual record shop celebration.

The Clash's If Music Could Talk, a 1981 promo, Miles Davis' Champions from The Complete Jack Johnson Sessions and The Cranberries' Stars: The Best Of 92-02, will be reissued on July 17 – the second of two Record Store Day dates planned for 2021. The first is June 12.

War Child will also be re-releasing their 1995 Help EP and Come Together single as a 12-inch vinyl, which will include tracks from Radiohead, PJ Harvey and Portishead.

“We are very honoured that Universal have chosen Stars as a special Vinyl release for Record Store Day," said The Cranberries' Fergal Lawler of the special editions.

"The proceeds from sales are going to the War Child foundation, a charity that do incredible work to help vulnerable children in war-torn countries.”

Record Store Day's 2021 releases are set to be announced tomorrow (April 7) as part of a live event on BBC 6 Music which will see Squid record a live EP for release.