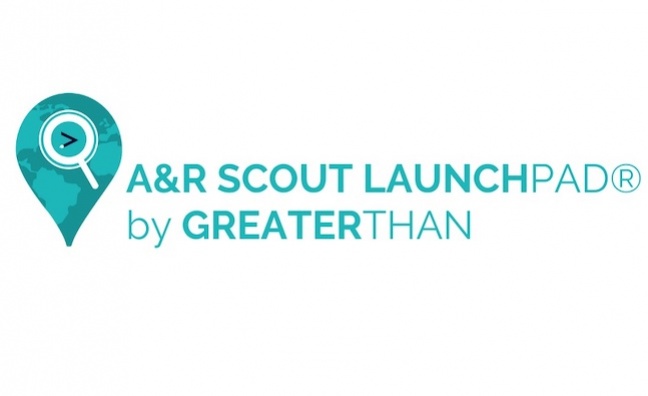 Disney’s senior vice president of A&R and head of creative, Mio Vukovic, has tapped the tech start-up to be Disney’s A&R research and scouting source across the globe. The label is distributed by UMG.

Moore and Vukovic previously worked alongside each other on the Warner Records (then Warner Bros) A&R staff as VPs of A&R.

“Mio and I are so excited to work together again, now with my innovative A&R research and Scout Launchpad providing best-in-class discoveries for signing consideration and creating the first A&R roles for outstanding scouts that have trained in my programme,” said Paula Moore.

At Warner, Moore built the A&R research platform Flypaper, which connected A&R executive staff, scouts, artists, and data. Her scout team was responsible for discovering and presenting many artists that went on to be successfully signed, including The Killers.

Moore is still the only female senior level A&R research executive with IP assets, according to the statement.

GreaterThan’s scouting efforts for Disney will include Disney’s flagship label, Hollywood Records, as well as its publishing division and multiple joint venture labels and platforms.

“It has been my dream to do A&R for a major music company, and I am honoured to be selected by Paula for the Disney Music Group team,” said Madison Sweere, Los Angeles-based A&R scout.

“I have learned so much and continue to hone my A&R research and scouting skills under Paula’s training, and I am beyond excited to have my first opportunity as an A&R scout be at a major music company of the calibre of Disney Music Group,” said Miranda Richardson, Nashville-based A&R scout.

Through a combination of field scouting and data-driven research, GreaterThan will be searching for talent across all genres for Disney Music Group.

The A&R Scout Launchpad is designed to train the next generation of A&R scouts, and upstream top talent with both independent and major music companies, including Disney.