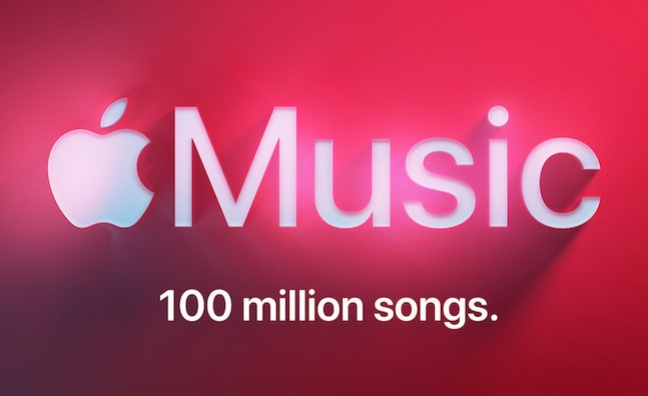 Apple Music has reached the milestone of 100 million songs.

The figure for its streaming catalogue was revealed today - 21 years on from the invention of iTunes and the debut of the original iPod.

Apple Music is now available in 167 countries. Every day, over 20,000 singers and songwriters are delivering new songs to the platform, according to Apple Music.

“One hundred million songs is evidence of a more democratic space, where anyone, even a new artist making music out of their bedroom, can have the next big hit,” said a statement.

Spotify says it has a catalogue of “over 80 million tracks” for users across 183 markets.

The latest initiative is the Apple Music Today series, featuring a new song every day and diving into its history.

The series kicks off today with the story behind Sinead O’Connor’s Nothing Compares 2 U. Apple Music Today will be live at 3pm BST, hosted by Apple Music Radio hosts, and available on demand and broadcast twice a day on Apple Music 1.