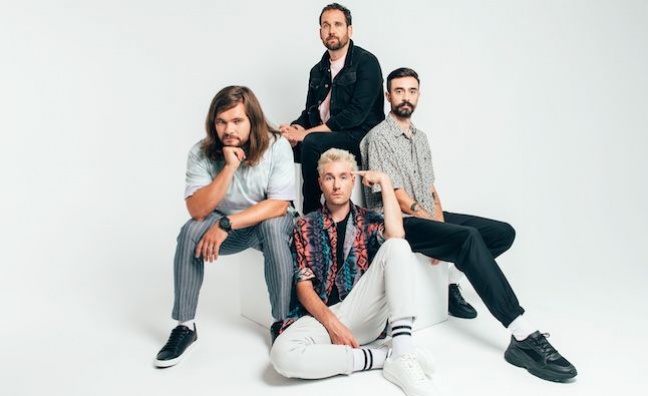 Bastille have teamed up with Amazon on ReOrchestrated, a feature-length documentary film.

The film launches worldwide via Amazon Prime Video on February 10. Fans can also stream the Amazon Original track Warmth, which features during the opening sequence of the documentary.

Sourced from hundreds of hours of unseen archive and all-new conversations recently captured during the pandemic, the film features insights from all four band members and associates. It charts the very beginning of the band’s foundations all the way through their three albums to date, via full orchestra appearances at the Royal Albert Hall in London, Elbphilharmonie in Hamburg, and The London Palladium.

The film is co-directed by long-time band collaborator Tom Middleton and Toby L. It is an Up The Game film produced in association with Crooked Cynics, EMI and Amazon Music.

Amazon Music users can also listen to Bastille's Amazon Original, orchestral version of their song Million Pieces with The Chamber Orchestra of London, which was recorded at Abbey Road studios.

Last week, Amazon Music released Tonight With Arlo Parks to mark the release of her debut.