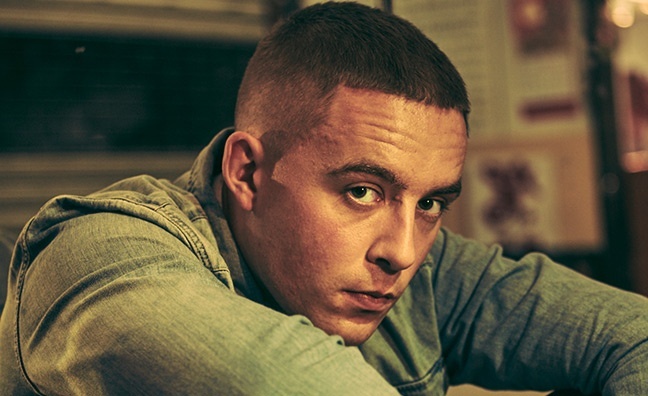 Streaming volumes have surged in Ireland during 2020. Dermot Kennedy's Without Fear was the country's biggest album of the year.

The country's biggest LP was Kennedy's 2020 release, Without Fear, which was Eire's most physically purchased, downloaded and streamed album, totalling 43,700 units.

The singles market in Eire grew by 19% year-on-year in 2020, with 71.8 million tracks either streamed, downloaded or physically purchased.

Overall streams topped nine billion for the first time ever, up from 7.69 billion in 2019, while audio streams rose 20%, reaching 8.2 billion, according to data collected by the Official Charts Company and IRMA.

"The growth experienced in recorded music in 2020 is a clear indication of the importance Irish people place on music and especially in the trying times of repeated Lockdowns," said Willie Kavanagh, chairman of IRMA.

"Record retailers have reinvented how they do business online demonstrating adaptability and resourcefulness in a time of forced closure of their retail outlets. In addition, the introduction of our Homegrown Chart has helped promote more Irish artists and will continue to do so going forward. However, it is important to remember that this growth in recorded music is against a backdrop of a devastating fall in income from live work for Irish musicians, live venues, nightclubs and festivals. We continue to encourage Government to support the livelihoods of the live music industry and its contribution to our culture."

In July, Kennedy staged a live streamed gig from Ireland's Natural History Museum - read Music Week's interview with the team behind it.