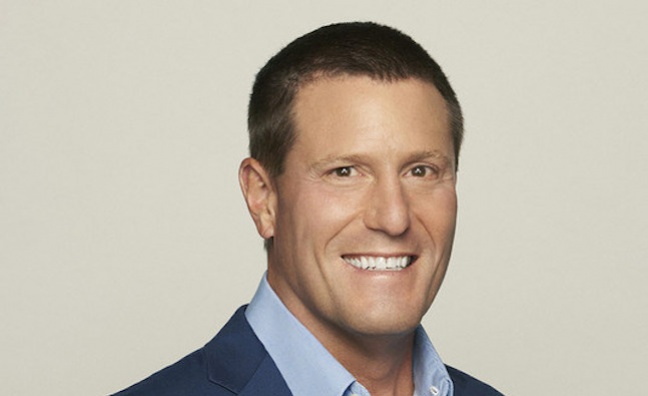 ByteDance has named Kevin Mayer as the first CEO of TikTok. He was previously chairman of direct-to-consumer & international at Disney and oversaw the launch of Disney+.

Mayer takes on responsibilities at TikTok as part of his new role as COO at parent ByteDance, effective June 1. He will report directly to ByteDance Founder and CEO Yiming Zhang.

TikTok has proved popular with artists during the lockdown and the app has been downloaded more than two billion times.

However, it has run into licensing issues and the NMPA has called for an investigation by Congress.

Yiming said: "Kevin's wealth of experience building successful global businesses makes him an outstanding fit for our mission of inspiring creativity for users globally. As one of the world's most accomplished entertainment executives, Kevin is incredibly well placed to take ByteDance's portfolio of products to the next level. I look forward to working very closely with Kevin on our global development and the next chapter of the ByteDance story."

Mayer said: "I'm thrilled to have the opportunity to join the amazing team at ByteDance. Like everyone else, I've been impressed watching the company build something incredibly rare in TikTok – a creative, positive online global community – and I'm excited to help lead the next phase of ByteDance's journey as the company continues to expand its breadth of products across every region of the world.”

Alex Zhu, the current president of TikTok, will become ByteDance VP of Product & Strategy, where he will oversee strategy and product design.

TikTok’s national and regional leaders will remain in their roles with their current responsibilities, reporting in to Mayer, who will be responsible for the global business.