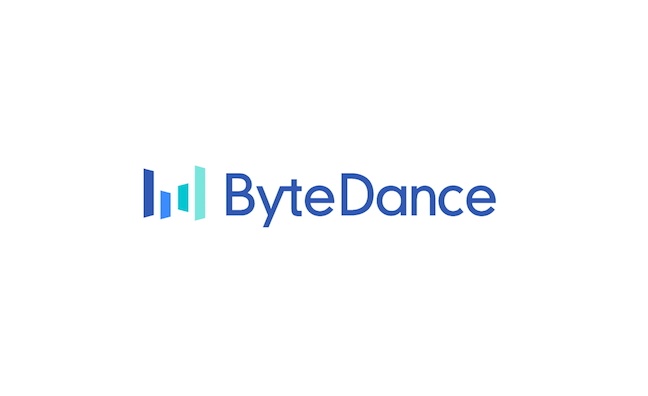 TikTok parent ByteDance is moving ahead with plans to launch a music subscription service.

The Chinese tech giant is in talks with Universal Music, Sony Music and Warner Music for licensing deals, according to the Financial Times.

ByteDance’s service would be a potential rival to Spotify, Apple Music and TenCent Music. It is said to be launching as early as next month and would initially focus on emerging markets such as India, Indonesia and Brazil, ahead of a US roll-out.

For its new service, ByteDance is said to be incorporating the user-generated content that has made TikTok such a popular platform. The app has just hit 1.5 billion downloads across the App Store and Google Play.

However, TikTok has come in for criticism from rights-holders in the UK and US. The Chinese company has a case against ICE pending with the Copyright Tribunal, while the NMPA in the US has called for Congress to investigate copyright infringement.