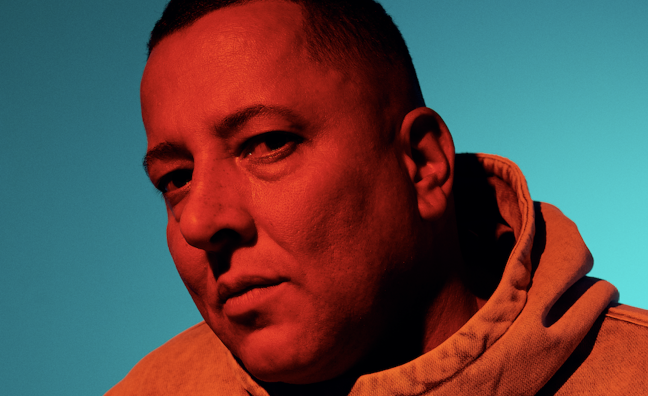 DJ Semtex has announced details of a new podcast, Hip Hop Raised Me, which launches this month.

Kicking off on January 11, the series begins with an interview with Public Enemy’s Chuck D, as Semtex promises “no holds-barred conversations” with acts that define hip-hop.

Semtex is the former host of Spotify’s Who We Be Talks podcast and starred on the cover of Music Week alongside Ms Banks – one of a long list of interviewees that also included Dave, Craig David and more – in 2019.

The DJ also serves as Sony Music UK’s director of artist development and hosts a show on Capital XTRA. Produced by Nikita Chauhan, the new podcast takes its name from Semtex’s 2016 book, Hip Hop Raised Me.

Hip-hop is now the biggest artform of this generation

DJ Semtex said: “These are in depth conversations with artists across the globe, no agenda. New cutting-edge artists. A-list artists. Architects of sound. Moguls. Icons. Hip Hop is now the biggest artform of this generation. It is the rock and roll of the youth, a genre that transcends race and culture, this it isn't going to stop anytime soon."

Hip Hop Raised Me is available on all major podcast platforms, including Apple Podcasts, Spotify and Stitcher. Subscribers can read Semtex’s interview alongside Ms Banks in full here.