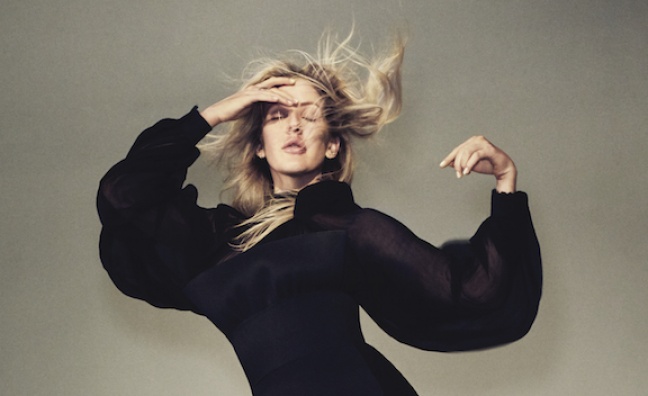 Amazon Music has announced Ellie Goulding will be its next featured artist in its livestream series.

The stream will see Goulding perform a stripped-back set and intimate conversation with fans on Amazon Live as they get the chance to hear her new No.1 album Brightest Blue live.

Kicking of at 6pm this Friday (August 21), fans can also submit questions for the singer by commenting on her social media before the show.

Fans will also have the opportunity to learn more about Global Witness, an organisation aimed to help end environmental and human rights abuses, which Goulding and Amazon have teamed up to support in the past.

Last week Goulding was Music Week’s cover star, where she spoke about making the record, which was a “long time coming”.

Next week will see Goulding perform her second stream since the release of her album, as she prepares for The Brightest Blue Experience at London’s V&A Museum.