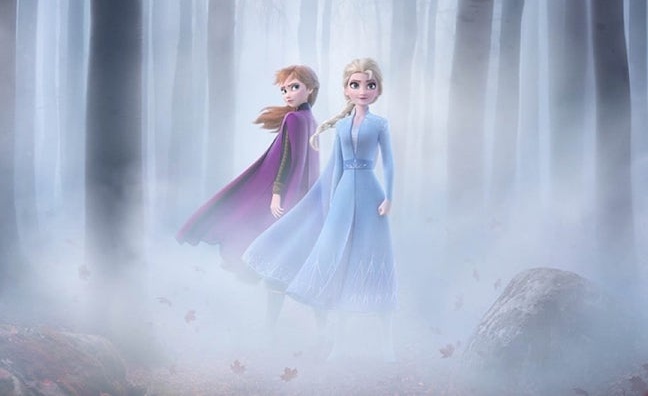 The launch of Frozen 2 in cinemas at the weekend has resulted in a streaming spike for the soundtrack on Spotify.

The streaming giant has reported a 427% increase in streams on Sunday (November 24) compared to the previous Sunday. The soundtrack was released ahead of the film.

Streams of the 2013 Frozen soundtrack had a week-on-week increase of 468%.

The Panic! At The Disco version of Into The Unknown is currently the strongest performer with 6.5 million Spotify streams.

The biggest Frozen 2 streaming territory for Spotify is the US, followed by the UK, Philippines, Canada, Indonesia, Germany, Netherlands, Australia, Brazil and Malaysia.