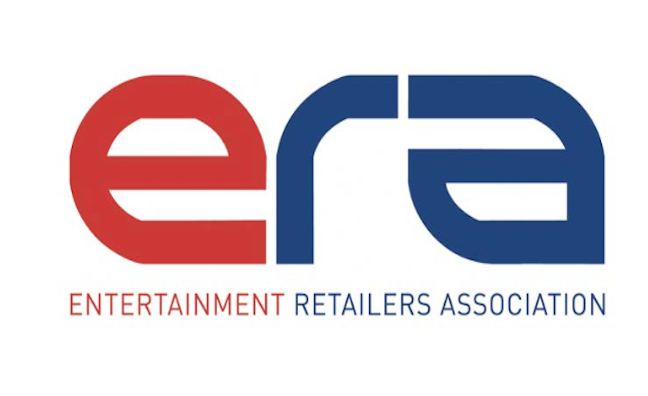 Tesco, HMV and Deezer have united in opposition to the streaming exclusives that have dominated the 2016 retail landscape.

“In music, it’s very rare [for consumers] to pay for multiple subscriptions,” he added. “It takes away our ability to compete on product and editorial. It’s bad news across the board.”

Apple Music and Tidal have led the way on exclusives in recent times, with the likes of Drake, Kanye West, Beyoncé, Rihanna, Taylor Swift, Katy Perry and Frank Ocean all releasing some form of exclusive content. Universal recently decided to step back from the practice after Frank Ocean freed himself from his contract to do an Apple Music exclusive for his No.1 album, Blonde. ERA has already backed any exclusives ban.

Rudy Osorio, head of film and TV at HMV, agreed with Harris, saying the music business was missing out on incremental revenues through the practice.

“Our business model is based on selling two or three items at a time,” he said. “This year, we’re getting used to the idea that the No.1 album in the UK can sell 10,000 copies. But Beyoncé, Drake and Frank Ocean aren’t making a dent in that. The industry is missing out on a chance to upsell more catalogue. It’s a massive problem.”

Mark Green, category manager – media and entertainment at Tesco, also weighed in, saying exclusives were “turning new releases into a marketing opportunity” rather than a retail one.

He hailed the continuing demand for vinyl albums, predicting LPs would become “the longest standing physical product”, although “you write off the CD at your peril”.

“There’s no reason why people can’t own a physical product and engage with access models at the same time,” he added. “It’s a mixed market and we’re going to support all formats. Potentially, we’re facing a golden era for the music business.”