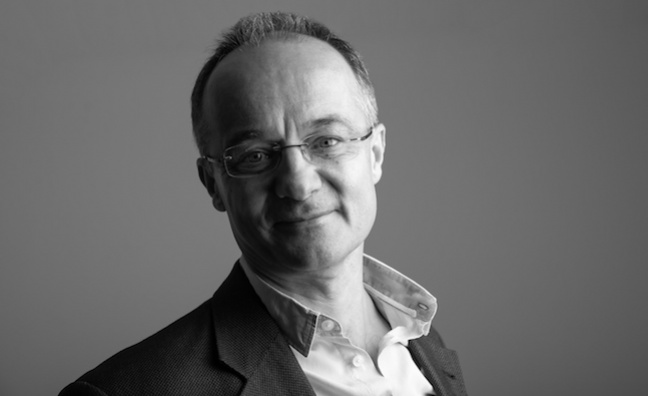 Hosken previously held the position of COO and CFO for 15 years at Eagle Rock Entertainment. Before his role at Eagle Rock, Hosken worked for Acclaim Entertainment, a global developer and publisher of video and computer games, BSkyB, MTV and Price Waterhouse.

He joins Push Live after 12 months of significant growth for the live entertainment technology company. It has powered over 600 live events, from world-leading outdoor festivals including EDC Mexico 2020, virtual multi-act streams for Inside Lands and Twitch’s Glitchcon, awards ceremonies including the London Football Awards, video games showcases for EA and Xbox, and PPV live streams involving artists such as Architects and Alejandro Fernandez.

In his new role, Hosken will be responsible for the accelerated expansion of the Push Live global business. Leveraging his extensive experience in both the music and gaming industries, Hosken will help clients to maximise their economic potential from live events.

“Having worked in the music and gaming industries for many years, I have seen the impact technology is having on these sectors,” he said. “When considering my next career move, I was eager to join an organisation that is going to be part of this ongoing disruption. The pandemic has merely highlighted the power of live streaming, but we have only touched the surface. Push Live is on the cusp of something amazing and I am thrilled to be joining at such a crucial time and to be part of the company’s development.”

During his tenure as CFO and COO at Eagle Rock, Hosken led the company through significant growth and major funding rounds, ultimately spearheading its sale to Universal Music Group. As part of his role, Hosken oversaw the organisation’s financial, commercial, business and rights teams as well as their digital transformation strategy. Whilst at the company, Hosken also worked with bands, artists and management, including the Rolling Stones, Queen, The Who, Black Sabbath and Madonna.

At Acclaim Entertainment, Hosken managed all of the publishing offices and studios outside North America, including Asia and Australasia, helping the organisation become the largest games publisher in the world during his tenure.

Phil Tucker, Push Live founder, said: “Push Live is rapidly transitioning into its next stages of development and growth, and we are constantly improving and enhancing the platform to take the organisation to the next level. We are delighted to have a leading figure from the music and gaming industry join at this transformative time and for the company and our customers to benefit from his unparalleled experience.”