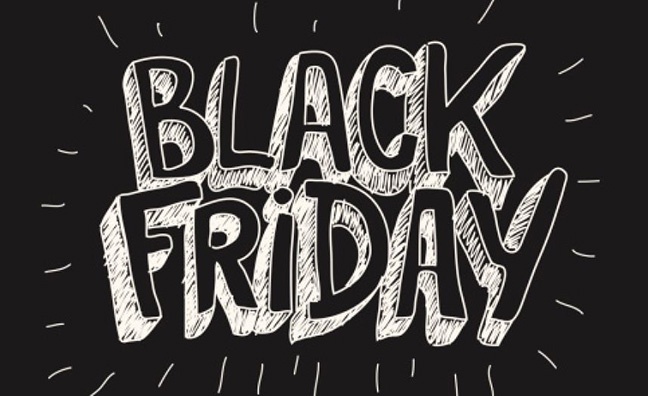 Music fans looking for a Black Friday deal without the threat of in-store violence and serious physical injury need look no further than streaming services Spotify and Deezer, which have both entered into the spirit with special one-off promos.

While the likes of Apple Music, Tidal and Google Play Music all appear to have snubbed the retail discount extravaganza that has become Black Friday, both Spotify and Deezer have jumped on the opportunity to pick up a few more paying customers. Both are offering a three-month premium subscription for just 99p.

Meanwhile, new kid on the streaming block, Amazon Music Unlimited, has neglected to offer a discount on its service, although the company is offering a Black Friday offer on its Echo speaker. Echo, which features the voice-controlled Alexa function, has had its price reduced from £149.99 to £119.99 – a saving of 20%.

Away from the streaming market, Ticketmaster is also offering a number of Black Friday discounts, with shows from the likes of Craig David, Bay City Rollers, Dillinger Escape Plan, Hawkwind, Jason Donavan, The Coral and more subject to price reductions.

Despite Black Friday’s burgeoning UK status among some of the nation’s high street giants, it has yet to fully catch on with physical music retailers, who have, for the most part, failed to embrace the US phenomenon. HMV is currently offering Black Friday deals on DVDs, games and tech products but, according to its official website, is strangely not offering deals on its music category.

For those seeking deals on CD and vinyl purchases, fans will most likely need to visit the likes of Amazon, which is running a Black Friday campaign, and the likes of Tesco and Sainsbury’s, which are also running Black Friday promos.