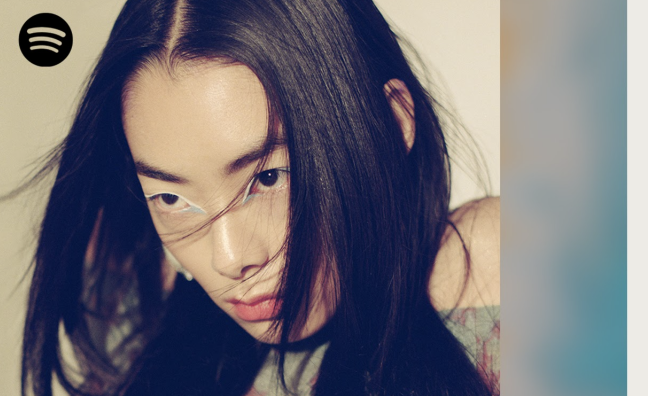 Spotify is increasing the push behind its Radar programme with the launch of a new hub featuring all of the supported acts.

The Radar hub will house music from the emerging acts the project has featured so far, their latest releases and 22 region and genre-specific playlists featuring a range of new talent. New playlists from France and Canada, plus US Latin and Country playlists also feature.

Ned Monahan, Spotify’s head of global hits, said: “The launch of the Global Radar Hub is the perfect illustration of how our editorial teams collaborate to build up-and-coming artists from all over the world. We hope this will be an easy new way for fans to discover artists from outside of their home countries and for artists to begin to develop a global fanbase.”

Spotify’s Radar programme launched in March and has run in 22 territories, with 115 acts supported. Those acts have generated more than 2 billion streams from more than 112 million listeners in 92 countries, resulting in combined increase of 8m followers, a 64% increase.

Rina Sawayama (pictured), who was featured in Japan, said: “Spotify has been very supportive of this record so additions like this really help broaden the audience to people who wouldn't know me before or might not necessarily like pop music… [Over the last six months] I feel like the audience has got bigger which is so heartwarming! Sad that I can't perform live to all the new people but I'm very excited to do so in 2021. [Through Early Noise and Radar] I listened to Fujiii kaze - stunning voice and I also noticed merci, mercy on the list from Australia who is super cool.”

The audience has got bigger which is so heartwarming

French act Lous and the Yakouza said: “I think that the Spotify Radar program is a wonderful opportunity for emerging artists to gain visibility, to convey a message or a belief and spread their music."

August Wahh, who was featured in the Philippines, added: “I’m so grateful to Radar for giving me a platform to reach more ears. The Philippines has been off the radar for far too long!”

Brazilian singer Giulia Be said: “I will always be proud to be part of initiatives that support new artists, which can introduce us to other audiences and create opportunities for more visibility of our work and our dream. I already admired the Radar Program project before receiving the invitation to participate, so living and seeing the result of this support became even more special. I want to congratulate the incredible Spotify team for this initiative, and I hope it can be as special for more artists as it was for me!"

Earlier this week, Beabadoobee was unveiled as Spotify’s latest Radar act in the UK & Irleand. Read our interview with head of music Sulinna Ong about the campaign here.