Spotify paid out $7 billion to the music industry in 2021 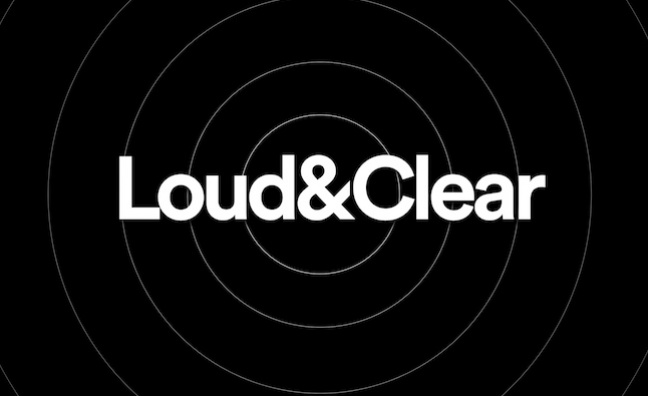 Spotify has revealed that it paid out $7 billion to the music industry in 2021 - more than any other service.

The eye-catching number was revealed in an update to its Loud & Clear online resource. It was launched last year to provide further transparency for artists and industry professionals.

YouTube’s global head of music Lyor Cohen has spoken to Music Week about ambitions to surpass Spotify’s annual contribution to the music industry, but the DSP remains out in front.

Spotify’s other revelations for 2021 include the fact that streaming revenue alone exceeded total industry revenue in each year from 2009 to 2016. IFPI has recently issued its global music report that showed streaming driving growth in revenues in 2021. 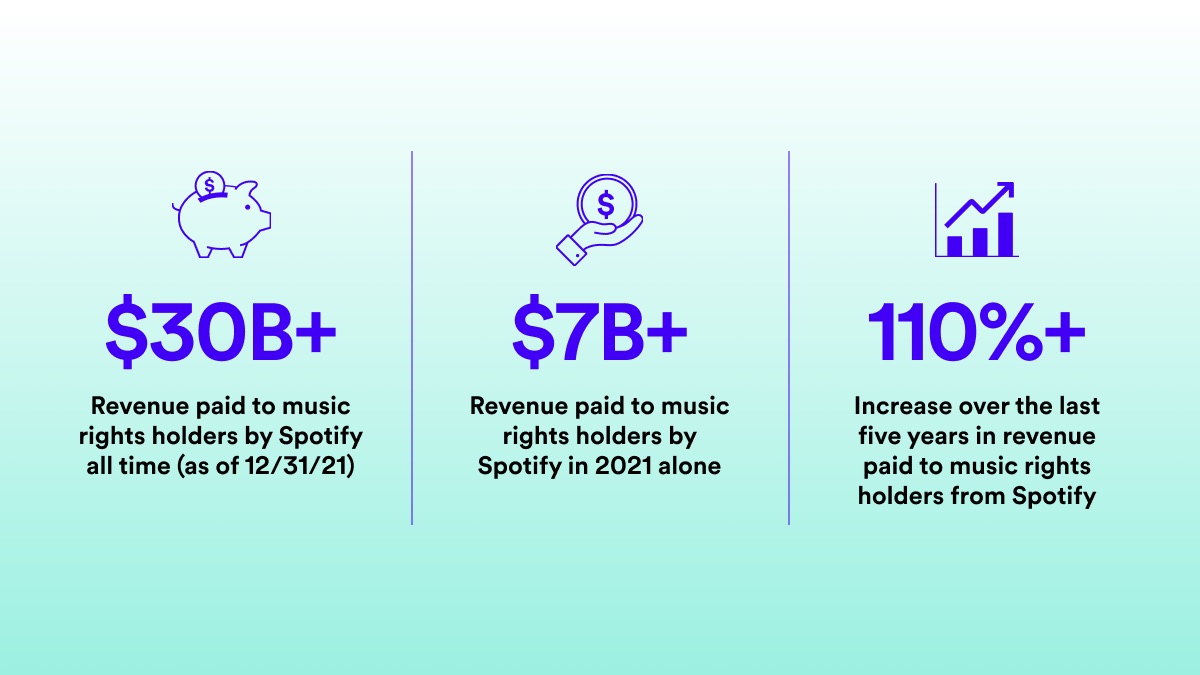 Spotify’s data update also notes that major record labels earned over $4 billion in profit in 2021, driven by streaming. There is an ongoing debate about the streaming model and labels, following the DCMS Committee report. Yet Spotify claimed today that the CD era favoured superstars twice as much as the streaming era.

For the second year running, Spotify paid out more than a billion dollars to publishing rights holders

Self-releasing artists are growing at a faster rate than other areas of the market with partners such as Tunecore.

TikTok has recently announced that it will help acts distribute to DSPs including Spotify.