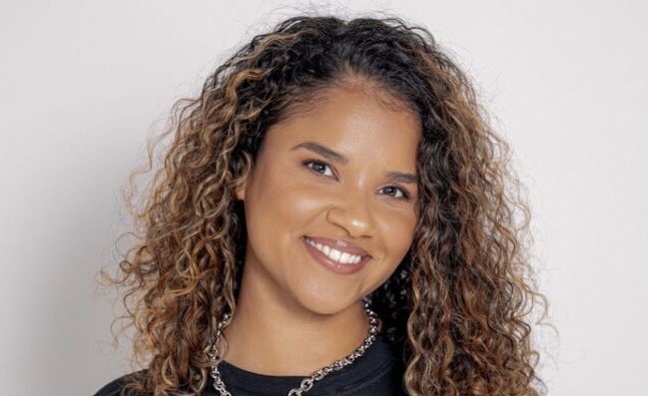 Safiya Lambie-Knight has been promoted to Spotify’s head of music for the UK & Ireland.

Lambie-Knight will be responsible for Spotify’s local network of editorial playlists and promotions. She will continue to be based in London and report directly to MD Tom Connaughton.

Lambie-Knight joined Spotify over three years ago in a genre specialist role and more recently as artist and label partnership lead for the UK and Ireland. Her new move to head of music follows the promotion of Sulinna Ong to the LA-based global head of editorial.

Tom Connaughton described Lambie-Knight as “an integral part of the team” and a “key figure across the UK music industry”.

She has played a key role in initiatives including Who We Be Live, the global roll-out of Radar for emerging artists such as Central Cee and Young T & Bugsey, and the digital edition of Notting Hill Carnival.

In a LinkedIn post, Connaughton said Lambie-Knight: “She is a key figure across the UK music industry, having helped propel the likes of the the Girls I Rate movement, which aims to achieve equality for young women in music and mostly recently supported the Future Hitmaker Award giving aspiring women songwriters the opportunity to receive funding and their first UK airplay on the Girls I Rate weekly radio show.

“She also closed 2020 by being added to Music Week’s Women In Music Roll of Honour list which celebrates influential women in the music business.”

He added: “Saf's promotion not only speaks to Safiya’s expertise but also the strength of the UK and Ireland music team and the industry-leading work that they are carrying out day in and day out.”.