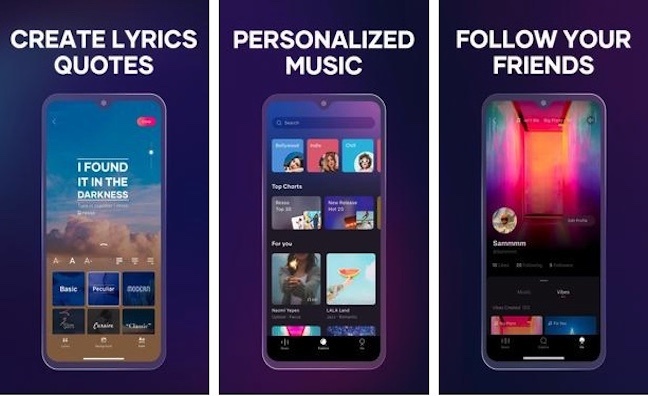 The service has been trialed in beta in India and Indonesia. Resso has now formally launched in India, its first market.

Described as a “social music streaming app”, the service could be a challenger to Spotify in the region. Users can share lyrics, comments and tracks. TikTok already has around 200 million users in India.

However, Resso has not named Universal Music Group as one of its license partners. It is fully licensed with Sony Music, Warner Music and Merlin, as well as publishers in the Indian market.

TikTok’s rise has seen complaints about its lack of licensing, although it is not a pure music platform. Merlin recently signed a deal with TikTok.

In China, ByteDance is a major rival of TenCent Music, which is partnering with UMG as part of the 10% sale of a stake to TenCent Holdings.

Resso has both a free ad-funded tier and a subscription offer.