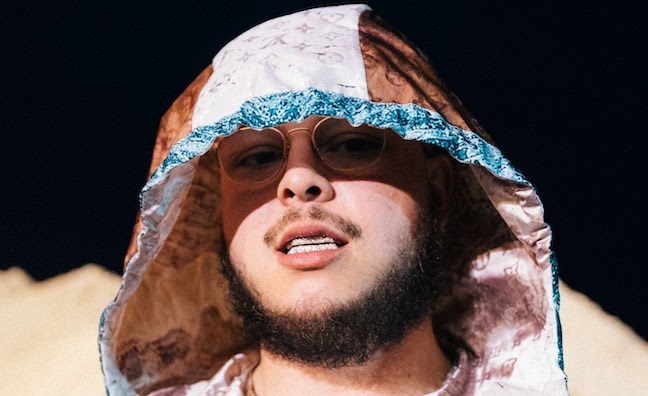 0207 Def Jam has secured its first Top 10 album with an artist signed directly to the label.

The Universal Music UK label, headed up by Alec and Alex Boateng, launched in November 2020. It later announced the signing of Stormzy.

As it approaches its first anniversary, 0207 Def Jam has hit the Top 10 with Potter Payper’s Thanks For Waiting. The UK rapper’s first album for the label debuted at No.8 with sales of 5,810 (including 1,707 physical copies), according to the Official Charts Company.

Potter Payper’s 2020 mixtape Training Day 3 peaked at No.3 and has sales to date of 38,990. The record was self-released in partnership with Caroline International (now Virgin Music). It won Mixtape Of The Year at the GRM Daily Rated Awards.

Since its launch, 0207 Def Jam has made albums chart appearances after absorbing catalogue from other labels. The death of DMX resulted in multiple entries.