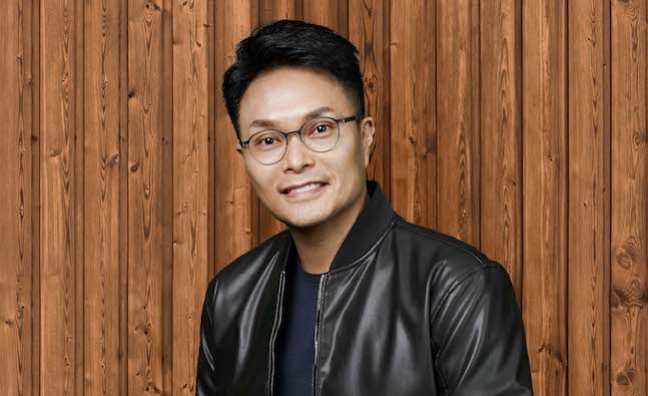 Andy Ma has been promoted to the new role of CEO of Warner Music Greater China.

He will oversee the company’s business and operations in Mainland China, Hong Kong and Taiwan, and will continue to report to Simon Robson, president, Warner Music Asia.

Greater China is the sixth biggest recorded music market in the world if revenue from the three territories is combined.

Ma’s appointment will enable Warner Music to further align its leadership in those markets. Under his leadership, the Greater China team will work to create more opportunities for development and growth across the three territories for Warner and all its global artists.

Ma said: “East meets West is a mega global music trend that nobody can ignore. It’s such an exciting time in Greater China with new scenes exploding in genres from hip-hop to dance. I’m excited to have the chance to help our incredibly talented roster of artists connect with fans not only in Greater China, but also around the world.”

Andy is a great commercial leader

Robson added: “Andy is a great innovative and commercial leader. He’s been instrumental in helping forge the modern Chinese music business. Now this new role will allow him to combine the firepower of our operations in Beijing, Hong Kong and Taipei to amplify our artists in Greater China, Asia and internationally.”

Ma has worked for Warner Music since 2011 in a series of roles that saw him help develop the company’s strategic relationship with Tencent. He also played a key role in shaping Warner Music’s partnership with China Mobile, and other leading digital partners across Asia.

He was named CEO of Warner Music China and EVP, commercial and business development, Greater China in 2018. In that position, he further expanded Warner Music’s presence in mainland China, which has been growing since it acquired leading indie label Gold Typhoon in 2014, and built strategic partnerships with original soundtrack companies and concert promoters.

Ma launched his career as a business development officer at fashion giant Esprit Asia, before working in various roles across the fashion, consumer electronics and software industries.