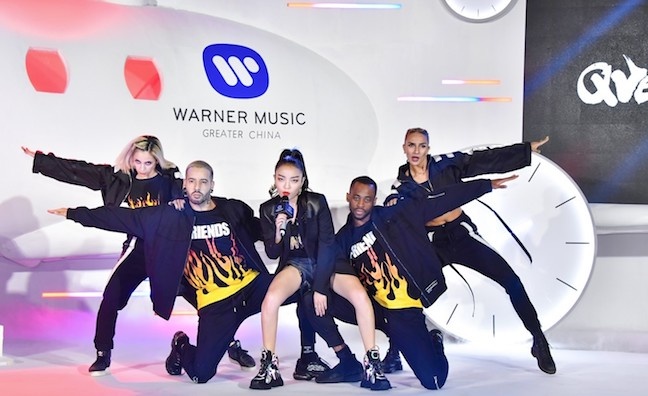 The artist gained international attention when her track My New Swag featured in the movie Crazy Rich Asians.

Vava is the stage name of rapper and hip-hop artist Mao Yanqi, who is originally from the province of Sichuan in southern China.

Her popularity soared after she appeared on the first season of hip-hop talent show The Rap of China, performing in both Mandarin and Sichuan dialects.

She went on to closely collaborate with Shanghai-based hip-hop producer Double G.  Vava released her debut album, 21, in 2018.

Vava said: “Signing with Warner Music is a dream. Creating music that I love is a life-long business for me, and I’m so honored that Warner Music Greater China is giving me a greater chance to do what I enjoy. I can't wait to partner with this industry-leading team!”

Andy Ma, CEO, Warner Music China and EVP and EVP, commercial and business development, Greater China, said: “Vava’s an incredible artist who has been instrumental in developing hip-hop in China. This is a landmark signing for Warner Music and we think that Vava has the potential to become a truly global star. Seeing artists such as Vava collaborate with her peers from around the world makes you feel the Chinese music scene is really coming of age.”