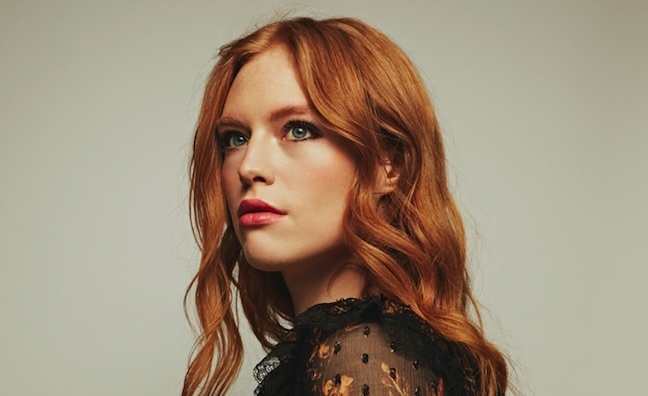 Following Sony Music’s acquisition of AWAL earlier this week, Music Week decided to mark the occasion with a celebration of the indie giant’s biggest records.

Based on Official Charts Company data, we’ve crunched the sales numbers for albums issued by AWAL since 2012 (when the services company was sold to Kobalt).

AWAL’s sale to Sony Music followed a rare No.1 album for the (former) indie giant last month. You Me At Six landed at the summit with Suckapunch, their second album in partnership with AWAL.

The company’s most successful album artist of the last nine years is Gerry Cinnamon, who has the No.1 on our AWAL Top 10. Cinnamon’s 2017 debut Erratic Cinematic is way out in front with 178,626 sales, including 119,583 from streams.

Last year’s follow-up The Bonny, which peaked at No.1 in the albums chart, is in second place overall on our AWAL rundown with 101,964 sales (including 53,934 from streams). In terms of physical sales, Proper Music played a key role in the distribution of Cinnamon’s records.

For the Top 10 calculation, Music Week has consolidated sales and streams for albums distributed by AWAL alongside those released by the company. So Freya Ridings was developed by Good Soldier and Childish Gambino was a Glassnote artist, but they are both distributed by AWAL.

If the rundown had been restricted to artists released and developed by AWAL, then the company’s streaming star Lauv would have made the overall Top 10 with debut album How I’m Feeling (49,184 sales).