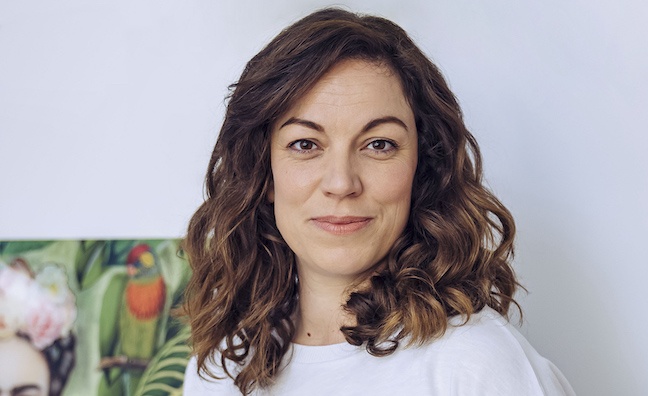 The long-time BMG executive, who first joined the company in 2008, will now join the BMG board. She represents the company’s repertoire interests.

Casimir will now have direct responsibility for BMG’s repertoire operations in 16 territories accounting for around half of the company’s revenues. This will rise to 17 in June with the opening of a new office in Mexico City.

BMG’s US repertoire teams will continue to report directly to CEO Hartwig Masuch, as will Berlin-based Casimir.

“Dominique is an exceptional music executive”, said Hartwig Masuch. “She exemplifies so many of the key attributes of BMG itself, with a rare talent to communicate with artists and songwriters on their own terms and an utter commitment to help them to achieve their objectives. In her new role she will provide a strong Berlin-based repertoire voice at the highest level of the company.”

Dominique Casimir said: “To be an artist or songwriter is one of the toughest jobs around. It’s our job to make it easier and whether it’s publishing or records, sync, or neighbouring rights, we do so by delivering reliably the best service we can. I am excited to continue to contribute to BMG’s mission in whichever way I can, and I look forward to working with Alistair Norbury and our UK team to build on BMG’s success in our largest repertoire operation outside North America.”

Casimir joined BMG in 2008, playing a key role in developing the blueprint for BMG’s recordings business and building its European marketing team. After a period as SVP of international coordination & music supervision, she was promoted to BMG managing director GSA at the end of 2016.

Casimir was promoted to EVP repertoire & marketing for Continental Europe in early 2019, adding Asia Pacific and Latin America in late 2020 and BMG’s global sync operation in 2021.

Under her leadership, BMG has grown its Continental Europe business by a third, expanded into live music in Germany, and developed BMG’s first stage musical, Ku’damm 56.

Last month it was announced that BMG would launch a new Latin America hub in Mexico.