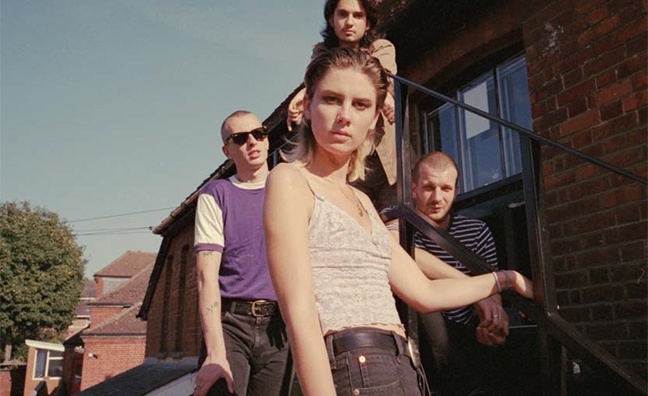 A new report – christened All Around The World – from the BPI has today (February 18) revealed that UK music exports could rise to more than £1 billion a year by 2030. Provided, that is, that “Government works with the music industry to promote British artists overseas.”

The BPI report that global revenues from recorded music are forecast “to rise to almost $40 billion (£30bn) by 2030”.  If UK music exports continue their growth rate as the market expands, they will surpass the £1 billion mark over the same period – a value that is more than double today’s level.

An official press release stated: “Alongside long-established markets in Europe, North America and Australasia, where our music has traditionally been hugely popular, exports opportunities are now also growing in rapidly-expanding new markets across Asia and South America, while rising demand in Africa and in the Middle East adds new prospects for British artists and music.  However the expansion of the global streaming market also means stiffer competition, with smaller countries such as the UK having to work harder to gain a share of listening on streaming platforms world-wide.”

The BPI is calling on the Government to strike a new strategic partnership with the music industry to seize the export opportunity, with a focus on supporting an expansion in the promotion of UK artists and music overseas.

The label body said that a renewal of the Music Export Growth Scheme (MEGS) – the latest round of which saw “a total of £100,000 awarded to 10 indie UK artists including Beabadoobee and Bicep earlier this month – will be a crucial move.

The Music Export Growth Scheme (MEGS) is funded by the Department for International Trade (DIT) in partnership with the Exporting is Great campaign and run by the BPI. Since launching in 2014, hundreds of artists, drawn largely from the indie community, have been backed in their overseas touring and promotion, boosting exports by £46.5 million – a return of £12 for every pound invested.

Mercury Prize winners from 2018 Wolf Alice, who have benefitted from Music Export Growth Scheme, have added their voice to the BPI’s call for the scheme to be extended.

In a group statement, the band said: “The global reach of British music gives us the ability to connect with fans all around the world, and the support that we had from the Music Export Growth Scheme early in our career was critical in us breaking through in key markets such as the USA. With streaming now growing fast even in emerging markets, we hope that other new British artists will receive similar support, so that British music can make even more of an international impact.”

Geoff Taylor, chief executive, BPI, added: “We are at a pivotal moment for British music on the global stage. As the UK works to build back from Covid-19 and forge its future as an independent trading nation, music can play a vitally important cultural and economic role. Because of streaming, our country has a huge opportunity to connect artists with fans in ways never before possible. There is a £1 billion prize to be gained for the UK, which would benefit artists, fans and the UK economy alike.We are today putting forward a plan to work with Government to support touring and sh owcasing by more UK artists and deliver substantial growth in music exports. SME and indie music companies will directly benefit and amplify the extensive work record labels do to develop and promote British music globally."

As well as doubling down on its commitment to MEGS, the BPI is also calling on Government to do the following:

The UK is the biggest exporter of recorded music after the US, accounting for 1 in 10 music streams across the world.  The UK’s share of global music consumption is over four times higher than its share of global GDP. The BPI stated that “over 300 British artists are already achieving more than 100m global streams, with this number rising every year.”