Beabadoobee, Bicep and more to benefit from latest round of BPI's MEGS funding 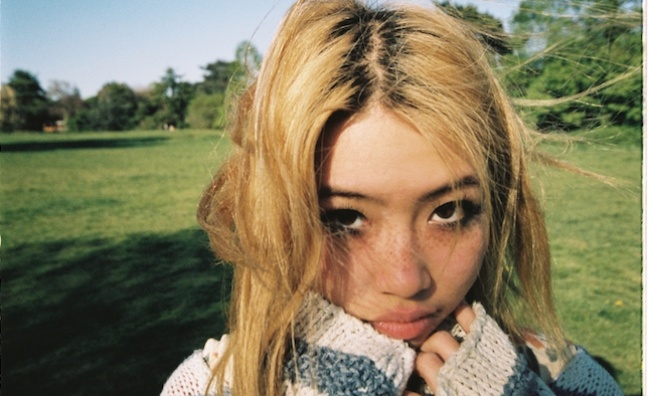 The BPI has today (February 10) revealed the latest round of Music Export Growth Scheme (MEGS) funding, which has seen “a total of £100,000 awarded to 10 indie UK artists."

The scheme was designed to boost British music exports by supporting small to medium sized music companies as they look to build on the potential of their artists in overseas markets.

The BPI-administered scheme is funded by the Department For International Trade working in partnership with the Exporting Is Great campaign.

An official press release stated that, with live touring and travel restricted by lockdowns and other Covid-19 related measures, the 19th round of investment will “focus on digital marketing and other forms of overseas promotion, such as radio, TV & press promotion; social media engagement; retail marketing with DSPs and stores; advertising across all platforms; and other marketing, promotion and asset creation for overseas use.”

Speaking about the fund, Beabadoobee said: "Thank you to the BPI for supporting what I do, especially right now it means the world and will help me and my team to keep making shareable moments.”

Jungle added: “The BPI continues to promote British across the globe and we feel honoured to be a part of that. Music has no borders.”

Since its launch over seven years ago in January 2014, MEGS has now supported over 280 successful applications through more than £4 million investment in total. The companies funded estimate a 12 – 1 return on their MEGS investment, which, in turn, has also helped them to secure over 50 record deals and a similar number of publishing & sub-publishing deals, 135 synchronisation tie ups, hundreds of live/festival appearances, and TV, radio and press promo opportunities.

Geoff Taylor, chief executive BPI, BRIT Awards & Mercury Prize, said: “This brilliant group of MEGS recipients underlines the diversity and vibrancy of the UK’s independent music community. With a return of £12 for every £1 invested, the Music Export Growth Scheme has proven a big hit for indie artists and the UK economy alike, helping to turn UK artists into breakout global stars. There is huge potential for the UK to grow its music exports in the decade ahead. MEGS has a key role to play in seizing this exciting opportunity.”

Chris Tams, BPI director of International overseeing the MEGS programme, added: “It’s great to welcome back the Music Export Growth Scheme knowing how much of a massive boost it gives to small music companies and indie artists as they grow their profile overseas.  A hugely diverse range of artists and genres are again being supported in this latest round, and, just like previous recipients such as Wolf Alice, YolanDa Brown, Ghetts and Catfish and the Bottlemen, we expect to hear a lot more from them in future as they contribute to the success story of British music around the world.“