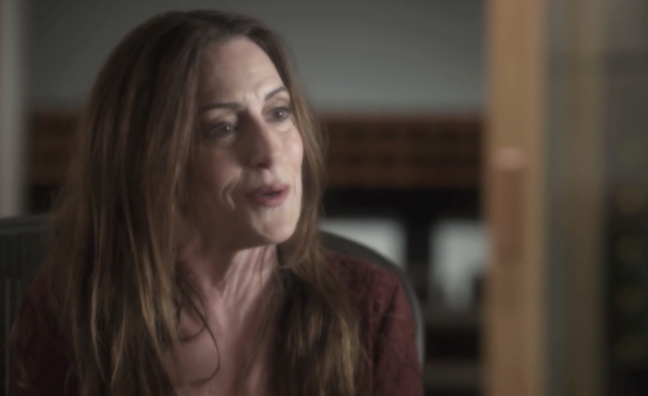 In this newly created role, the widely respected industry veteran will oversee client relations, booking and studio marketing across UMG’s US commercial recording studios. She will also work with the studio executive team on the development, execution and maintenance of UMG’s global Recording Studios strategy. Salvatore will remain based in Los Angeles and report to Patrick Kraus, SVP of Recording Studios and Archive Management.

Salvatore previously served as VP of studio administration and Sales at Capitol Studios, where she had overseen its operation since 1990. Salvatore has played an integral part in recording sessions for top artists. She worked alongside Grammy-winning engineer Al Schmitt, who died this week aged 91.

Patrick Kraus said: “There are very few people in our industry with Paula’s breadth of relationships and deep knowledge of managing recording studios. Simply put, Paula is a legend in our field – highly respected and beloved by recording artists, engineers and producers alike. This elevated role will leverage her experience managing Capitol Studios across all of UMG’s US facilities and in our global strategy.”

Paul Salvatore said: “I’m excited to start this new position at UMG and to work across the company’s growing roster of best-in-class recording studios and facilities. The past 30 years at Capitol Studios have been an extraordinary time, both in my life and career, and I’m thrilled that I’ll continue to interact with so many of the friends that I made during that time. I’m thankful to Pat Kraus and Michael Frey for this wonderful opportunity and I’m looking forward to some extraordinary recording sessions in the future.”