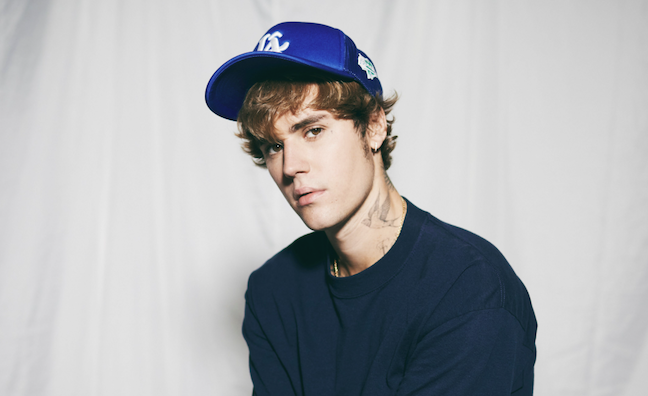 The results follows the announcement by Vivendi of plans for an IPO in Amsterdam for Universal Music this year.

Recorded music revenues grew by 10.8% thanks to the growth in subscription and streaming revenues (up 19.6%) – and despite the receipt of a digital royalty claim in the first quarter of 2020.

On the Spotify global chart, UMG had the No.1 track for 12 out of 13 weeks in the first quarter of 2021 with Olivia Rodrigo’s Driver’s license and Justin Bieber’s Peaches. UMG also had all of the Top 3 songs on Spotify’s global chart for six consecutive weeks.

Music publishing revenues grew by 6.9% compared to the first quarter of 2020, driven by increased subscription and streaming revenues. Merchandising and other revenues were down 10%, as touring activity continued to be impacted by the pandemic and despite improved retail and D2C sales.

All financial results are at constant currency and perimeter.