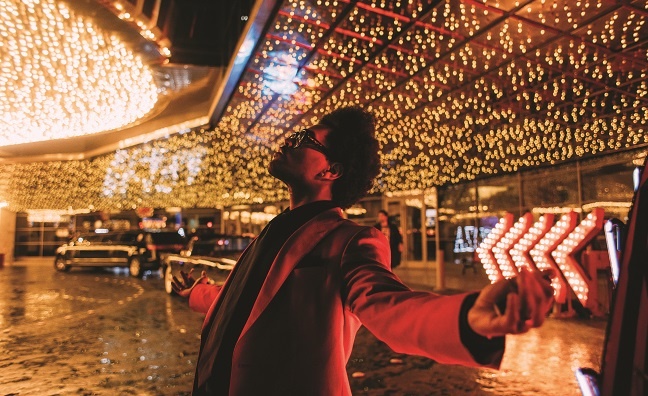 Universal Music Group has announced strong results for 2020 ahead of its planned IPO later this year.

Recorded music revenues grew by 6.7% at constant currency and perimeter, thanks mainly to the growth in streaming revenues (up 16.2% year-on-year). Streaming more than offset the 6% decline in physical sales compared to 2019, and the 19% decline in download sales.

In addition, based on US data from Nielsen Music/MRC, UMG had all of the Top 6 albums of the year with Lil Baby, Taylor Swift, Pop Smoke, The Weeknd, Juice Wrld and Post Malone.

Music publishing revenues increased 14.4% at constant currency and perimeter compared to 2019, driven by increased subscription and streaming revenues, as well as the receipt of a digital royalty claim in the second quarter of 2020.

At the end of the year, Universal Music Publishing Group (UMPG) announced a landmark agreement in which it acquired Bob Dylan’s entire catalogue of songs, encompassing more than 600 copyrights, spanning 60 years, and recorded more than 6,000 times by an array of artists from many countries, cultures and music genres.

Merchandising and other revenues were down 39.6% at constant currency and perimeter, due to the impact of the pandemic on both touring and retail activity.

Last month, UMG and TikTok announced a global agreement for recording artists and songwriters that significantly expands and enhances the companies’ existing relationship.